Joe Montana fights off woman trying to kidnap his grandchild 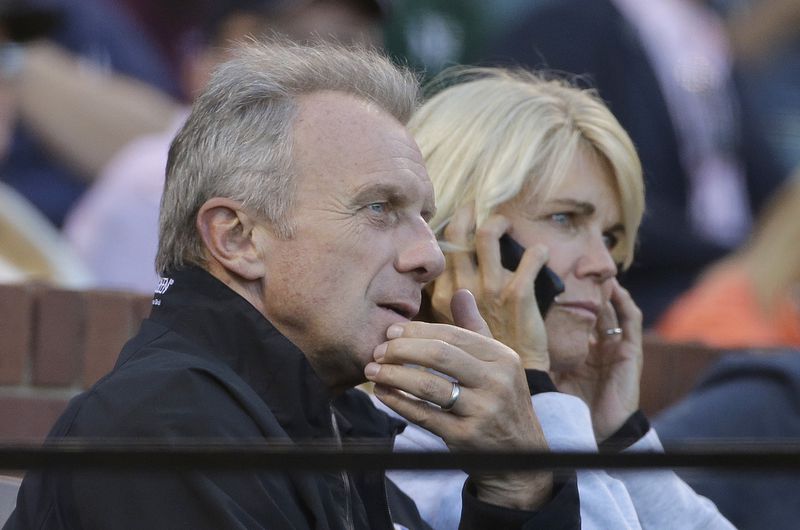 The incident occurred Saturday when a 39-year-old woman went into an unlocked door at the house in Malibu where Montana and other family members were staying, TMZ reported.

The woman, who has not been identified, reportedly took a baby out of a woman’s arms, before Montana and his wife, Jennifer, managed to stop the alleged intruder in a different part of the house.

The woman then fled the home after Montana and his wife were able to get the baby back, TMZ reported, citing law enforcement sources.

The woman has since been hit with kidnapping and burglary charges after being apprehended by officials with the Los Angeles County Sheriff’s Department.

Montana, 64, and his family have not publicly commented on the incident.

The Pro Football Hall of Famer played in the NFL from 1979 to 1994, winning four Super Bowls with the San Francisco 49ers.