Cindy McCain is censured by county GOP in Arizona 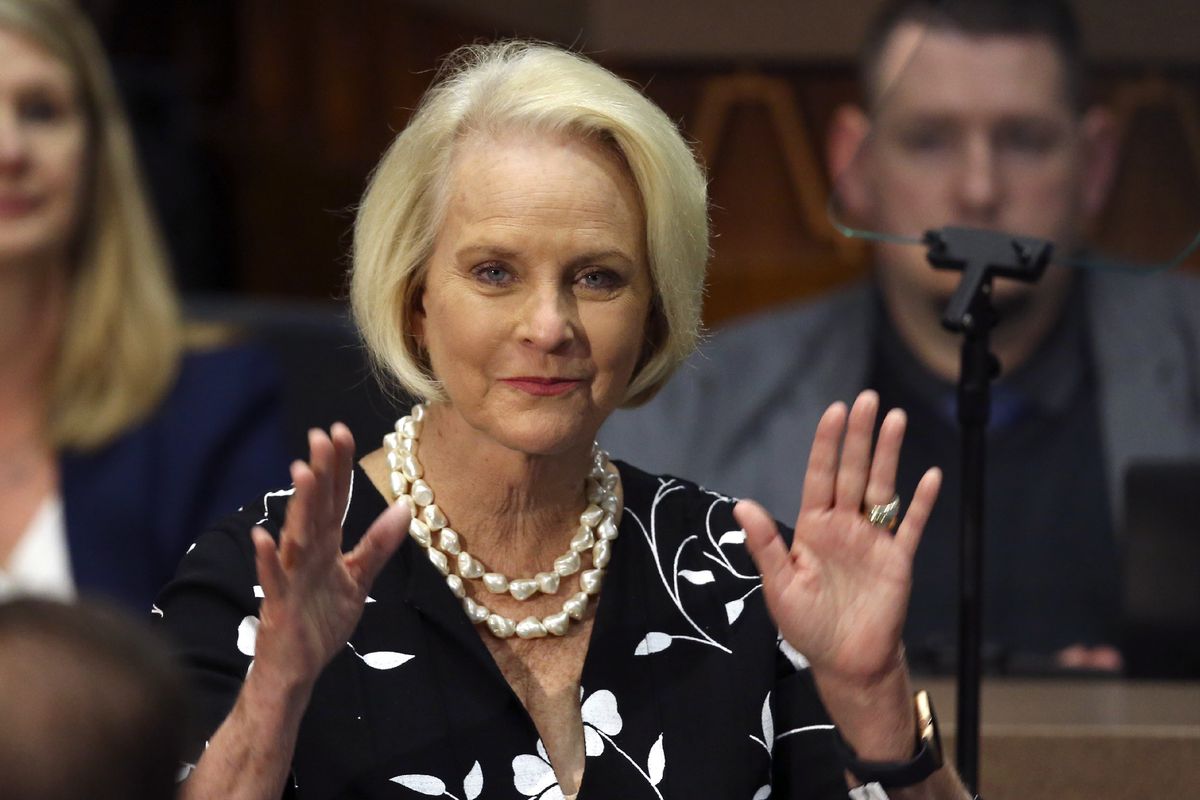 lican and will continue to support candidates who put country over party and stand for the rule of law,” Cindy McCain, 66, tweeted in response to the reprimand.

The Arizona Republican Party censured John McCain in 2014, when he was still representing the state as a Republican in the Senate. He died in 2018 after a battle with brain cancer.

“The Arizona Republican Party has no comment on the county’s resolution,” the state party tweeted Saturday, adding that it will vote on a “similar resolution.”

Meghan McCain, the TV personality and daughter of John and Cindy, responded sarcastically to the county-level measure.

“Oh how will she ever survive such a thing?!?” she tweeted, adding an eye-roll emoji. “And this is THE REAL problem facing the Arizona GOP, my mom! A few days after a domestic terror attack led by maniac Trump supporters.”