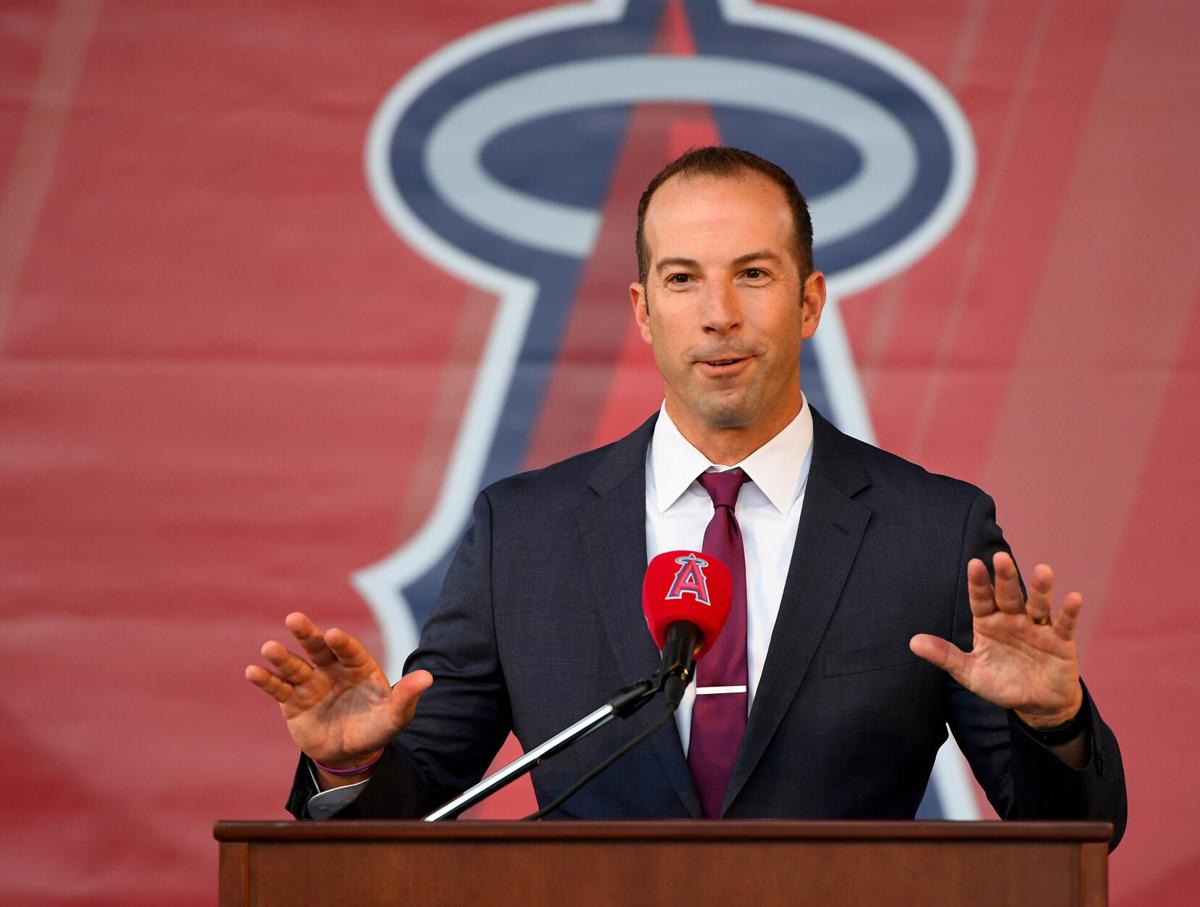 The wait is over. No more top candidates. No more permissions denied. After a dizzying seven-week search for a front office leader, the Mets are nearing the finish line.

Billy Eppler is finalizing an agreement to become the next Mets GM, according to multiple reports.

Eppler, the former Angels GM and Yankees executive, became a stronger candidate for the Mets and team owner Steve Cohen in recent days. Eppler reportedly met with Cohen face-to-face over the weekend, which sped up the process for the Mets as they zeroed in on their man.

A native of San Diego, Calif., Eppler worked in the Yankees organization for a decade. He was the Yankees’ scouting director before GM Brian Cashman promoted him to assistant GM from 2011-15. Eppler soon sought upward movement elsewhere, interviewing with the Angels and Padres for their respective GM openings. He finally got the Angels front office job in 2015, where he was GM through 2020. There, Eppler helped acquire two-way superstar Shohei Ohtani and former Nationals champion Anthony Rendon in an attempt to build around perennial MVP candidate Mike Trout.

Eppler saw losing seasons in each of his five years with the Angels, manning baseball operations under Los Angeles owner Art Moreno.

Eppler also hired former Mets manager Mickey Callaway as pitching coach before the 2020 season, a year before Callaway was placed on the league’s ineligible list for reported sexual harassment. Eppler was let go by the Angels following the 2020 season. He most recently worked on the agency side at William Morris Endeavor.

For the Mets, after a drawn-out front office search that began with a pursuit for a president of baseball operations, they’ll still end up with an experienced — albeit unsuccessful — GM. Eppler has experience as a top-level executive, is said to be fond of New York after his days with the Yankees, and has maintained a good relationship with the media. In a big market where the back pages are a blood sport, Eppler is known in the industry as someone who can handle the pressure cooker of New York.

Eppler’s hire, though not yet official, will conclude a perplexing search for an executive — any executive — to work under Cohen and team president Sandy Alderson in Flushing. The Mets encountered whiff after whiff, from Theo Epstein to David Stearns to Billy Beane, executives who turned them down for various reasons. Not the right fit, denied permission from the club to interview, withdrawing name from considerations: the justifications for the Mets’ endless strikeouts were plenty, and the search dragged on publicly and painfully.

Questions arose for candidates over Cohen’s stated intention to win now, Alderson’s day-to-day involvement and his son, Bryn Alderson, who was promoted to Mets assistant GM in July, and how that hierarchy would work for a new GM. Those same questions remain for Eppler, whose autonomy among Mets brass is unclear. When the Mets were forced to settle for a GM after their dream hire of a president of baseball operations fell through for the second straight offseason, Alderson indicated he would be more involved in baseball operations than he had initially stated. Additionally, the Mets are expected to try again next year in their attempt to secure a chief of operations. Eppler may have a new higher-up calling the shots, leaving him answering to someone else entirely by this time next year.

Front office particulars aside, Eppler will have his work cut out for him in Queens.

Next in their busy offseason, the Mets will move on to hiring a manager and the ensuing coaching staff. It’s unclear how much say Eppler will have in his manager pick, as Alderson said last week at the GM Meetings that the Mets also had their own list of candidates for skipper. Plus, there are just over two weeks left before the MLB’s Collective Bargaining Agreement expires, and if the Mets want to be aggressive before a potential months-long lockout, including a player transaction freeze, then Eppler will be busy right away. On the other hand, the looming lockout would also give Eppler plenty of time to familiarize himself with his new organization and the challenges involved with upgrading the Mets roster and farm system ahead of the 2022 season.