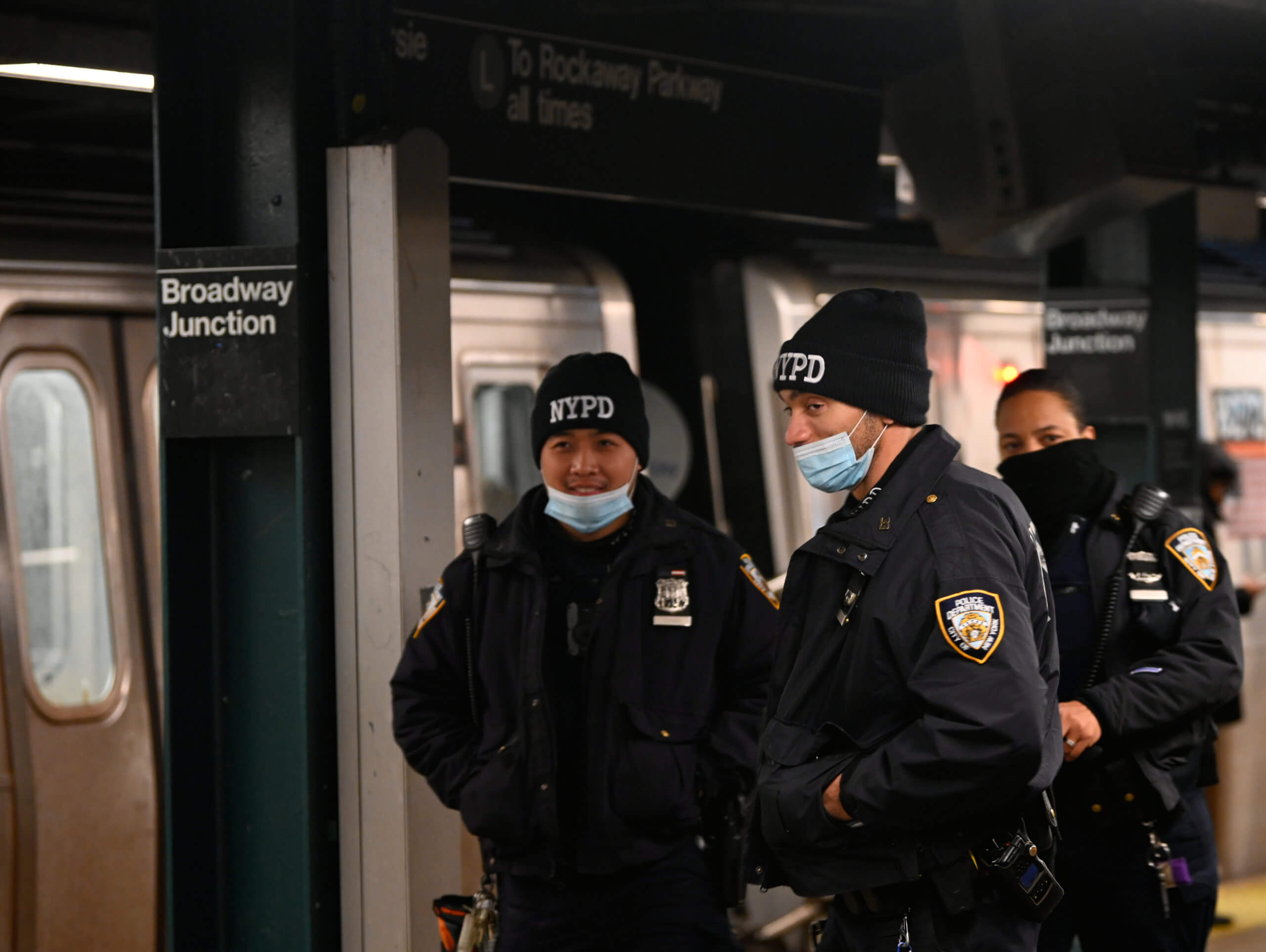 A 27-year-old man was shot and wounded during a confrontation on a Brooklyn subway platform, police said Monday.

The victim was blasted in the chest on the L train platform inside the Broadway Junction station about 10:10 p.m. Sunday, cops said.

Medics rushed the victim to Brookdale University Hospital, where he was listed Monday in stable condition.

The gunman got away and has not been caught.

Last Monday, the city started its promised crackdown on violence in the subway, with an emphasis on getting help for the mentally ill and the homeless, some of whom have been involved in high-profile transit attacks.

Since then, there have been several headline-grabbing subway crimes, including a woman attacked with a pipe in the Bronx, a man nearly struck with a hatchet in Brooklyn and another Brooklyn incident in which a violinist was slashed in the neck.

On Sunday, a homeless man, William Blount, 57 was charged in a brutal Queens assault in which he allegedly ambushed a city research scientist, striking her in the head 13 times with a hammer. The victim, Nina Rothschild, also 57, is recovering.