Man arrested in connection with Brooklyn fire that injured 8, charged with assault 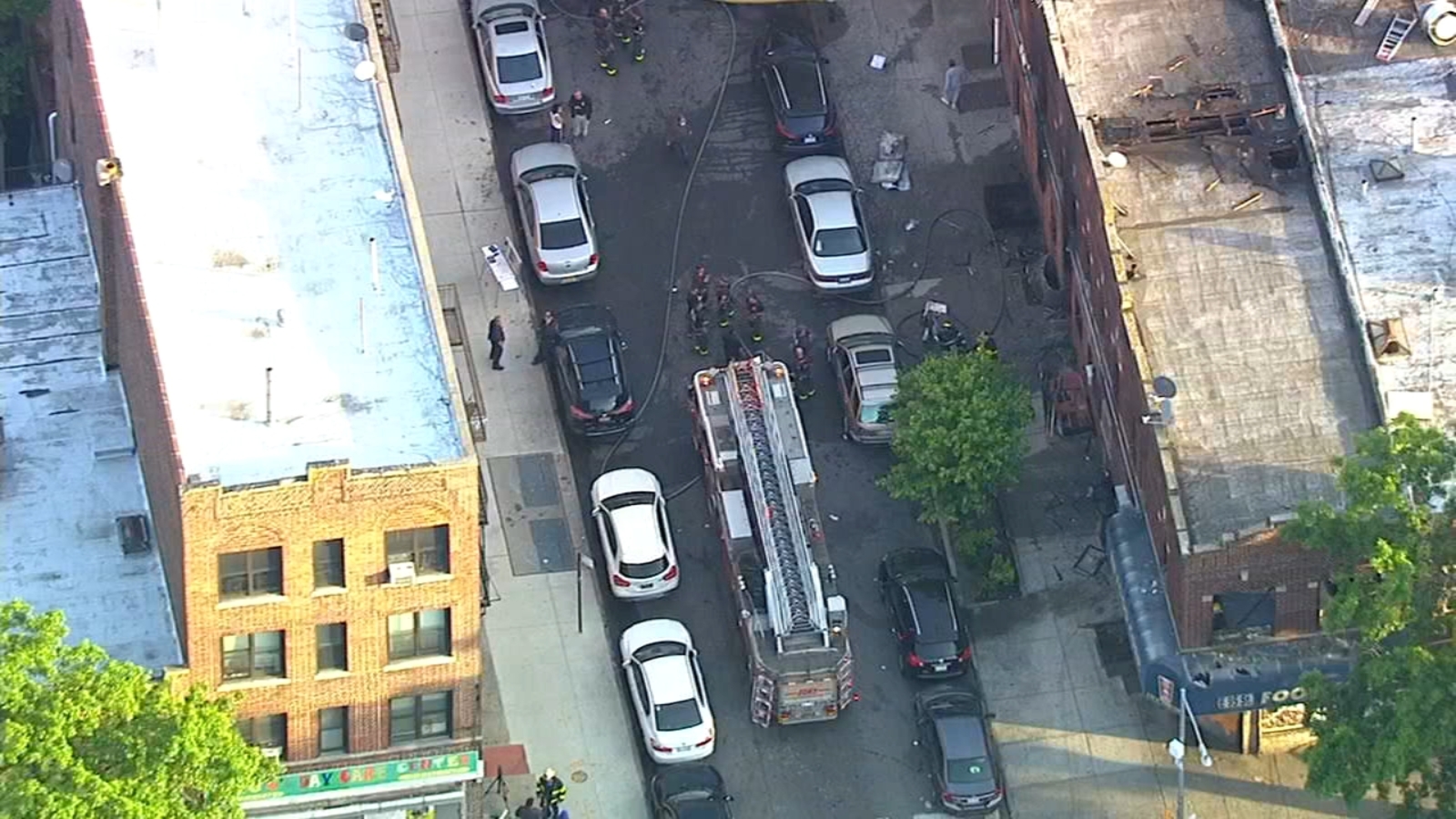 Police arrested a man in connection with an apartment fire in Brooklyn that injured eight people.

Sedgrick Jacob, 30, is charged with eight counts of assault and one count of reckless endangerment.

Detectives believe he intentionally started the fire in his own building and say more charges could be added.

Police say Jacobs was questioned after he was seen lurking around the scene of the fire.

The fire broke out inside the East 95th Street building just before 4:55 a.m. Tuesday.

A man broke his leg and suffered severe smoke inhalation. He is at Brookdale University Hospital in extremely critical condition.

A woman also suffered from smoke inhalation and is also in critical condition.

Six others, including children and a firefighter, were also being treated for less serious injuries.

They went to Brookdale University Hospital and Kings County Hospital.

About 20 residents were displaced in the fire.

The door to the fire apartment was believed to be intentionally left open, allowing the flames to spread.

Jacob has 18 prior arrests.