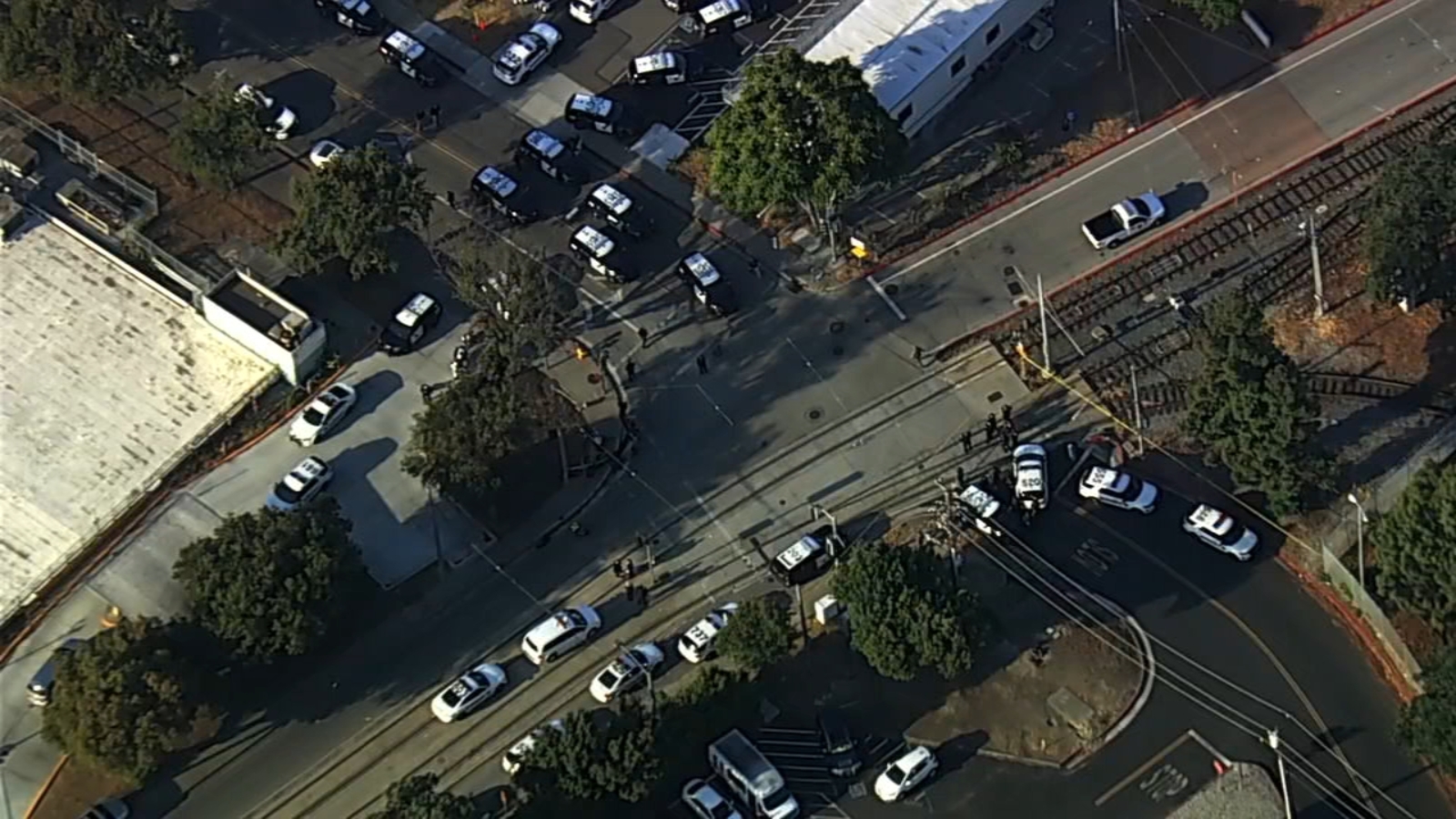 Eight people have been killed in a shooting at a VTA rail yard in San Jose, California, Wednesday morning.

The suspect appears to have set fire to his home before the shooting, said San Jose Mayor Sam Liccardo. When firefighters arrived on scene, no one was inside the home.

“It would appear as if the fire was set as the shooter was on his way to the work site.”

The shooting was in the area of 100 W. Younger Avenue at a VTA control center and rail yard, where light rail cars are stored. The building is not open to the public, so the shooter would have needed employee access or to have broken in, said VTA spokesperson Brandi Childress.

“We ask for people’s prayers,” Childress said.
The first calls came in at 6:34 a.m. A witness told ABC7 News they heard gunshots. When law enforcement arrived on scene, multiple people had been shot, the sheriff’s office said.

Santa Clara County sheriff’s deputies are planning to give another update at 10:30 a.m. We’ll be streaming the press conference live.

Authorities are asking the public to avoid the area as they investigate.