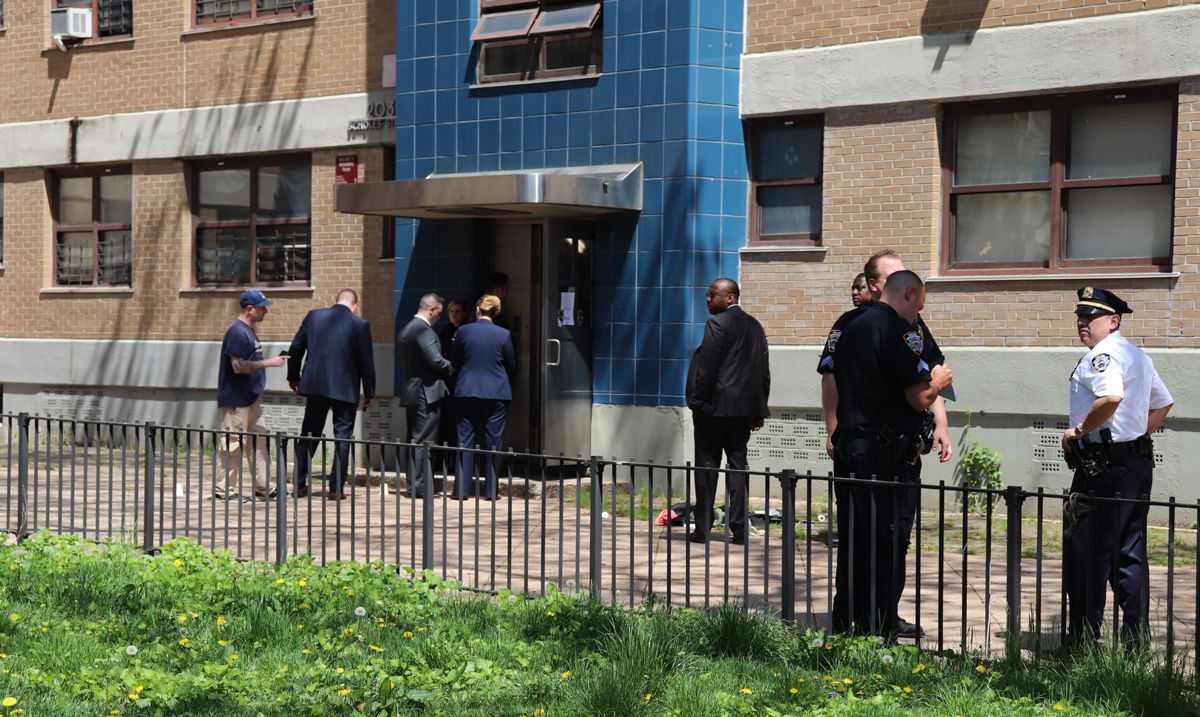 The victim was struck in the chest in front of NYCHA’s Albany Houses on Troy Ave. near Park Place in Crown Heights about 1 a.m., cops said.

EMS rushed him to Kings County Hospital, where he died. His name was not immediately released.