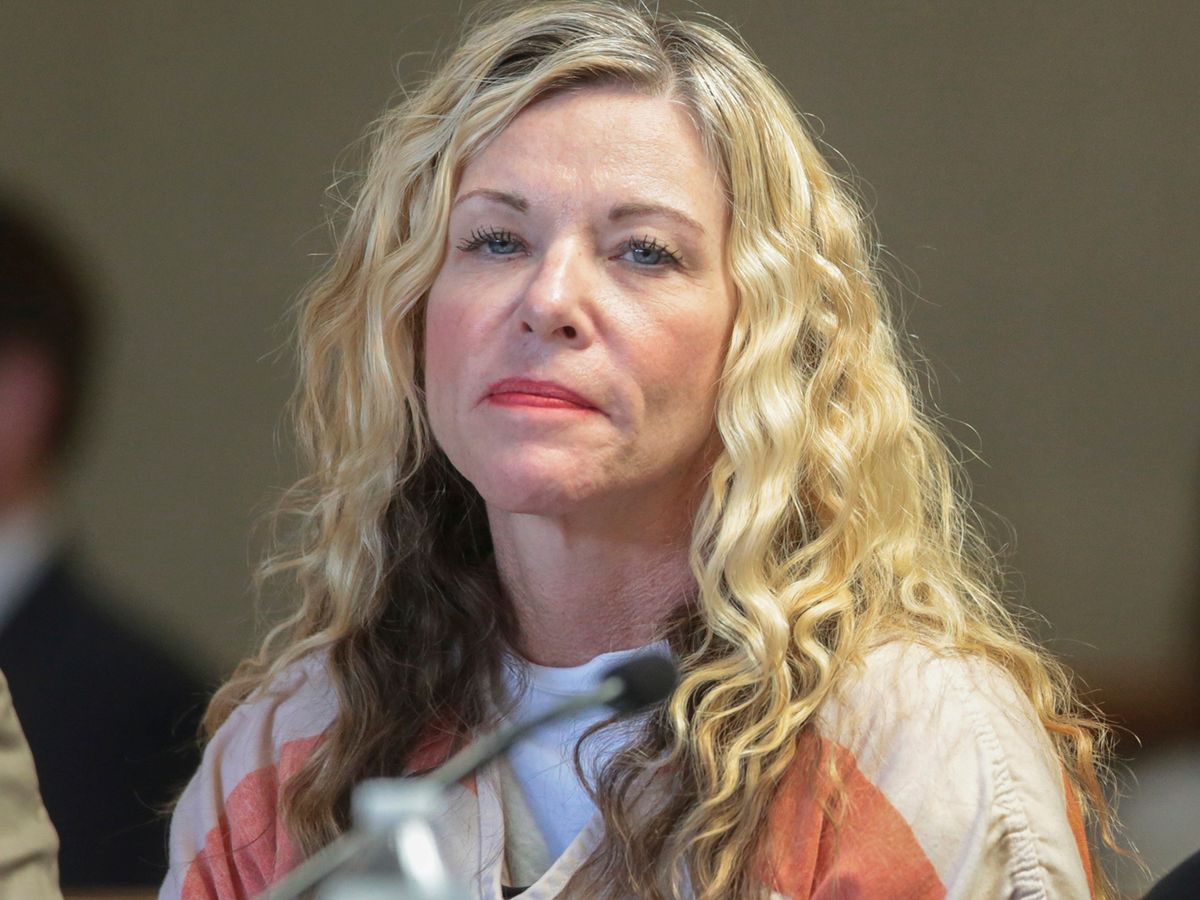 Lori Vallow will wait a little longer to face a jury for the murder of her children, as the accused cult mom was sent Wednesday to a mental health facility after being declared unfit to stand trial.

Special Prosecutor Rob Wood dropped his objection to the ruling Monday, paving the way for Vallow to be remanded into the custody of the Idaho Department of Health and Welfare to receive “restorative treatment” before the case resumes.

Vallow has been ordered to serve no more than 90 days, at which point she will undergo a mental evaluation, the Idaho district court ruled Wednesday.

Despite ruling that Vallow lacks the “capacity to make informed decisions about treatment,” District Judge Steven Boyce wrote that she “is not dangerously mentally ill.”

Vallow and husband Chad Daybell were indicted last month for the murders of her children, Tylee Ryan, 17, and JJ Vallow, 7. Daybell was also charged with first-degree murder and insurance fraud in the death of his then-wife Tammy Daybell, whose October 2019 death was initially ruled from natural causes.

Almost seven months after Tylee and JJ were reported missing, their bodies were found on Chad Daybell’s property in June 2020.

The mysterious circumstances around much of Vallow’s life, including the deaths of several ex-husbands and her brother, are still unsolved, but her connections to a possible cult have also drawn fascination.

In 2019, Charles Vallow accused his then-wife of becoming “infatuated at times obsessive about near death experiences and spiritual visions.” He also claimed Lori had threatened to kill him “if he got in her way” during her mission as a God “to carry out the work of the 144,000 at Christ’s second coming in July 2020,” according to court documents.

Vallow also claimed she had “an angel there to help her dispose of the body,” Charles said.

He dismissed the divorce filings in March 2019 and four months later was killed by her brother, who died in December 2019.