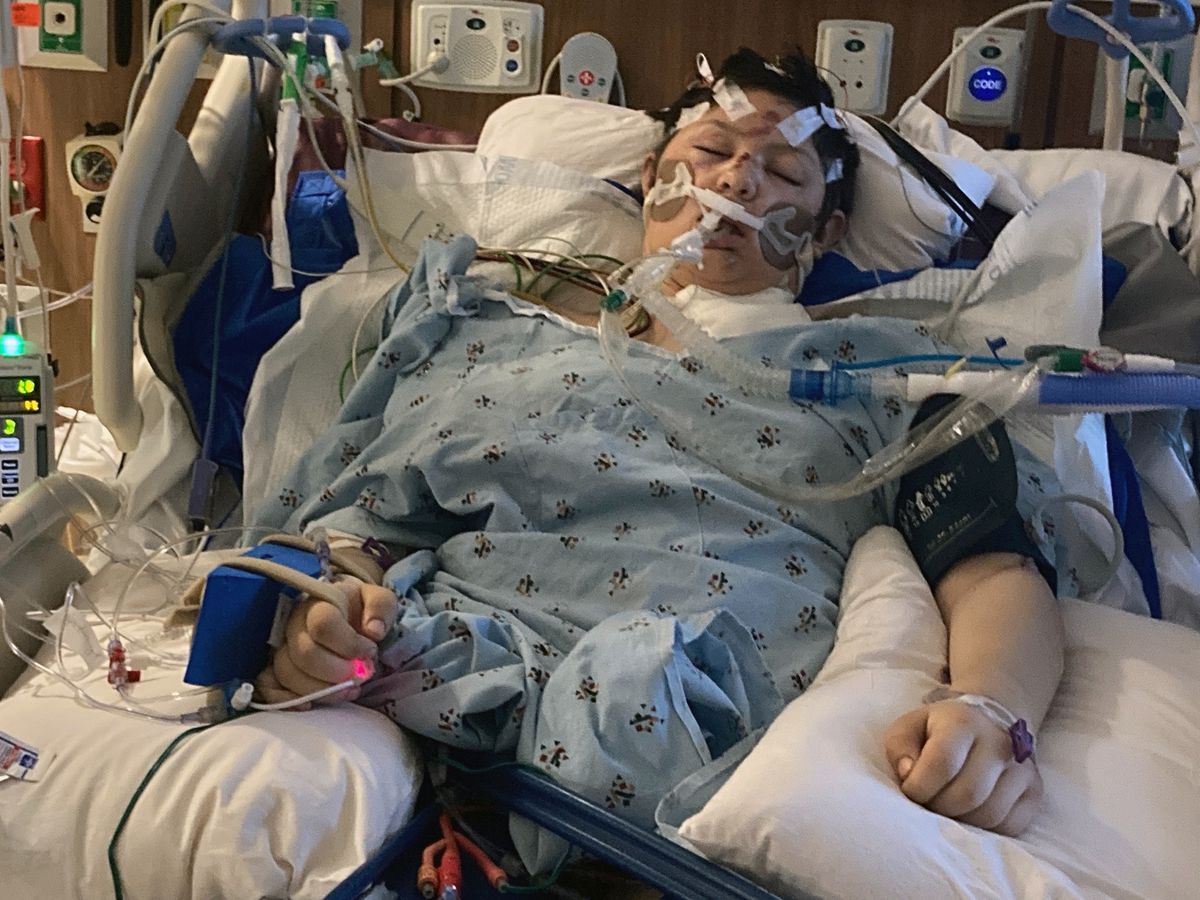 A North Dakota teen who was violently attacked while she skateboarded to her mother’s house earlier this week has succumbed to her stab wounds, according to her family.

Daisy Paulsen, who often went by the nickname, Jupiter, died on Tuesday, less than a week after what her father, Robert Paulsen, previously described as a “random attack,” Valley News reported. He said the family is working to ensure the 14-year-old’s organs are donated and that her ashes are scattered across California’s Bay Area, per her request.

“We just got word from the Doctor today that Our baby girl is too far gone and there isn’t anything they can do. Just to gather family and to say our goodbyes,” Paulsen wrote on a GoFundMe page aimed at raising money to cover his daughter’s medical costs.

“This is a very dark moment in our lives. Thank you all for the prayers, shares, and donations.”

According to a statement from the Fargo Police Department, officers on Friday responded to a strip mall, where they discovered Jupiter bloody and unconscious around 7 a.m. Her father said she was riding her skateboard when she was “beaten, strangled, and stabbed” 25 times as she traveled to visit her mother before work.

Police said surveillance footage at the strip mall allegedly caught the 23-year-old suspect jumping Jupiter before racing away from the scene, KVLY-TV reported. In different security footage taken from inside a nearby Walmart, police said Collie can be seen entering the retailer without a shirt on, grabbing clothing items from nearby racks, and then entering a changing room.

When authorities arrived at the Walmart, they reportedly discovered his bloody sneakers inside the same stall.

A spokesperson for the Cass County State’s Attorney’s Office told local newspaper The Forum that prosecutors plan on upgrading Kollie’s charges in the wake of Jupiter’s death. He is reportedly being held on $1 million, cash only bail.