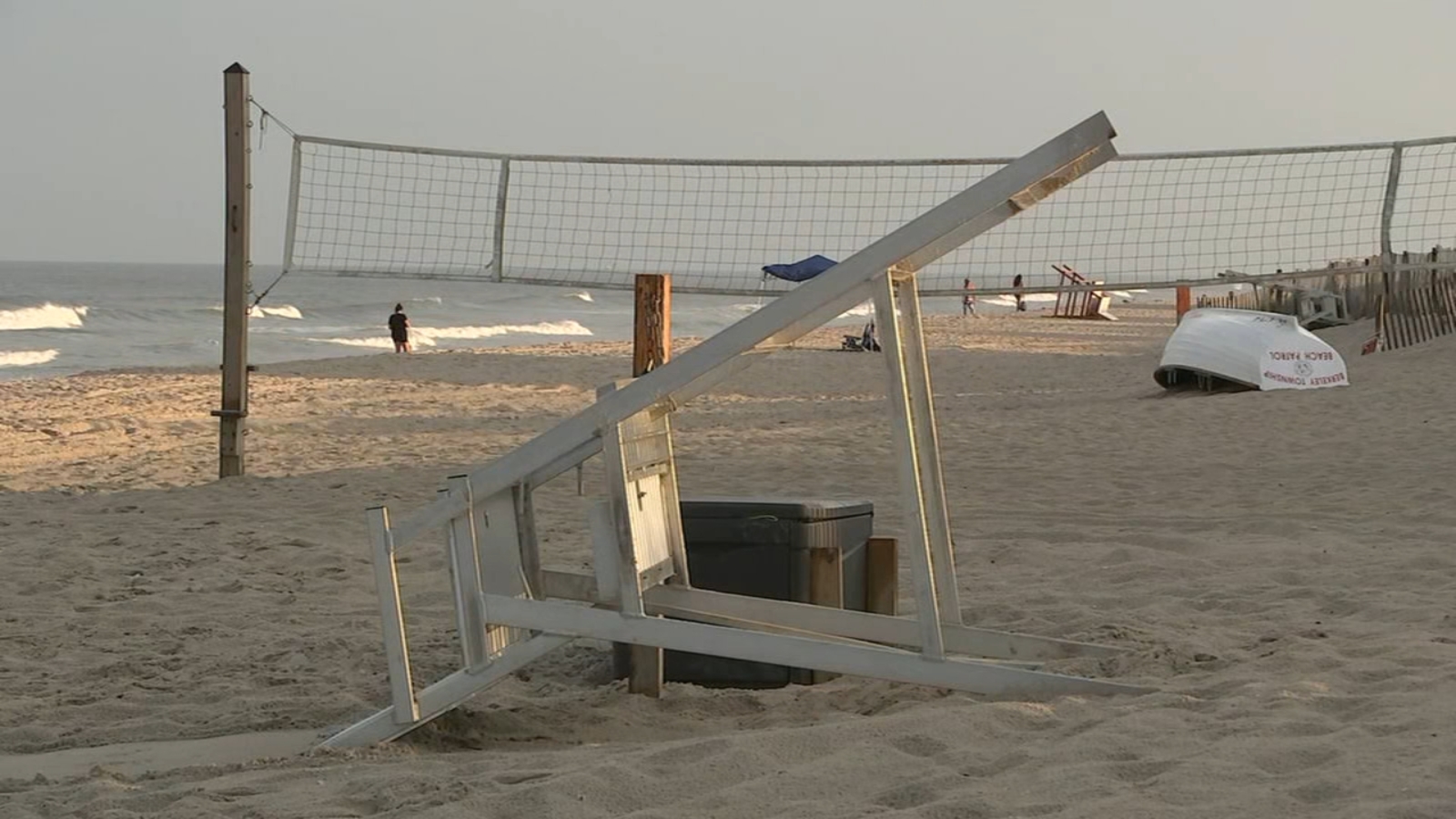 A lifeguard was killed and six people were injured after a lightning strike Monday afternoon at a beach in New Jersey.

According to NJ1015.com, the strike occurred around 4:30 p.m. at a beach in Berkeley Township, in Ocean County, despite the closest storm being about 4 miles away at the time.

The lifeguard was pronounced dead at the scene and the injured people, including a 51-year-old man, a 50-year-old woman, a 19-year-old man and a second lifeguard, were taken to Community Medical Center in Toms River. Their symptoms included headaches, dizziness and hearing issues.

No other information about the injured people was made available.

According to the National Lightning Safety Council, the incident is the ninth fatal lightning strike in the U.S. this year. Carlos Ramos, 13, was killed by a bolt of lightning at Orchard Beach in the Bronx on Aug. 13.