Soledad O’Brien calls Fox’s Ainsley Earhardt ‘that stupid blonde one’ and a ‘complete, non-intelligent human being’ 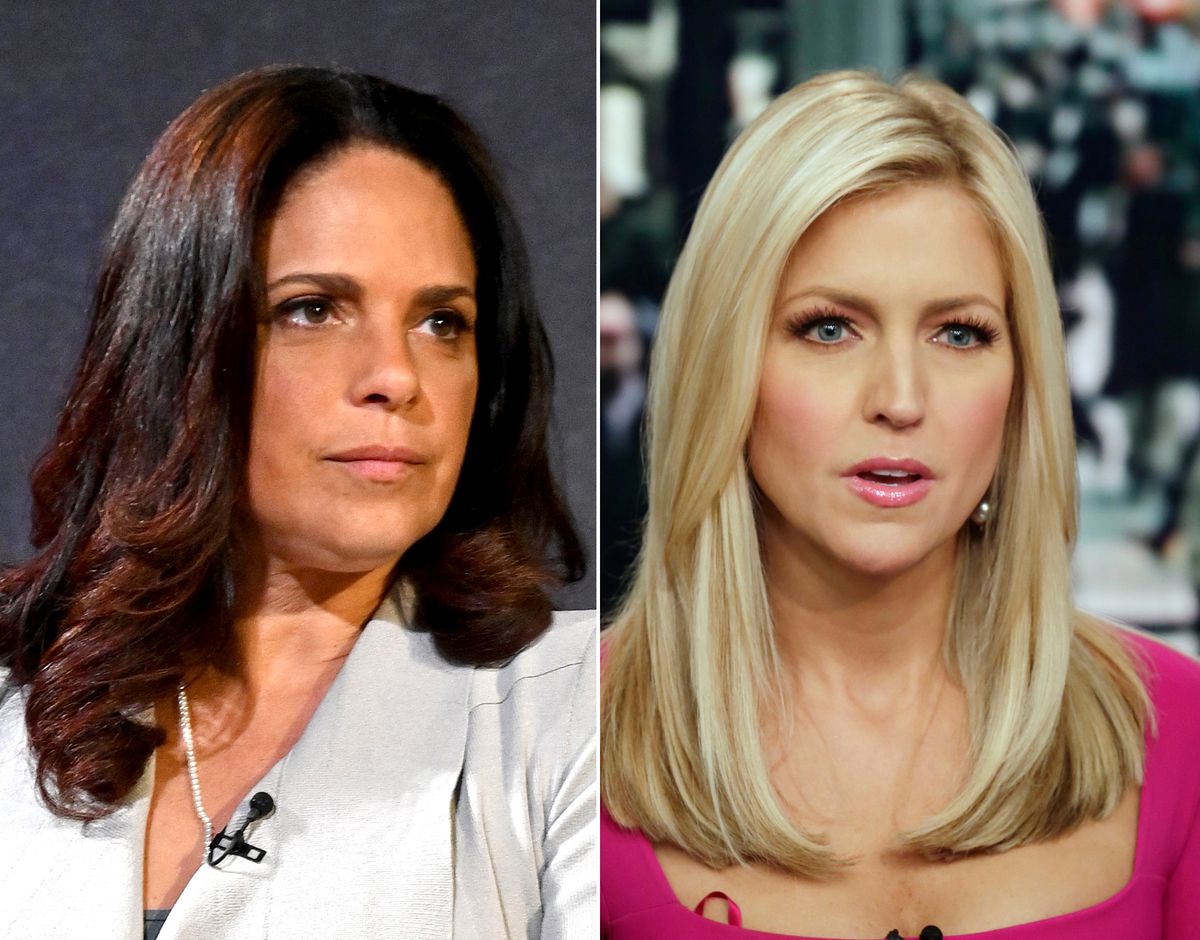 So much for being friends.

The verbal thrashing came during a talk on “The New Abnormal” podcast hosted by Molly Jong-Fast, where the discussion revolved around misinformation and media.

“Everybody at Fox is vaccinated, but they’re going to continue — especially that stupid blonde one, what’s her name?” O’Brien asked. “Ainsley.”

While some Fox News personalities have discussed their vaccination status, others have not. Earhardt and her outlet have been heavily criticized for their coverage of the pandemic.

“She’s just going to continue to talk like ‘I don’t even know about vaccines. Who knows?’” O’Brien said. “What a complete, non-intelligent human being that chick is. But you know, just constantly, it comes out of her mouth, is just so unimaginably, uninformed and ill-informed, but it works, right?”

Earhardt said in August 2020 that she was surprised by a report about COVID infections being on the rise among children because she “had heard kids really don’t get it.” Days earlier, former President Donald Trump told “Fox & Friends,” children were “almost immune” to the deadly infection and that “they just don’t have a problem.”

O’Brien believes the rhetoric that comes from the right-wing cable channel serves a couple purposes.

“It works to get an audience, and there’s an agenda there,” she said.

Earhardt launched her new series about miracles, “Beyond and Back,” on Sunday. She’s been with Fox News since 2007.

O’Brien, a Harvard graduate, was also critical of CNN’s Chris Cuomo, whose brother Andrew resigned his position as governor of New York amid multiple allegations of sexual misconduct, which he refutes.

“How would you feel about CNN being trustworthy and transparent and open when you read through that story?” she asked. “You don’t have to be a conspiracy theorist.”

Chris Cuomo advised his brother in the final weeks of his collapsing governorship. O’Brien, who has her own production company, has also worked for CNN, HBO and NBC.

Fox News has not responded to a request for comment. Earhardt said in 2019 that when Howard Stern mocked her, she and her Bible study group prayed for him.