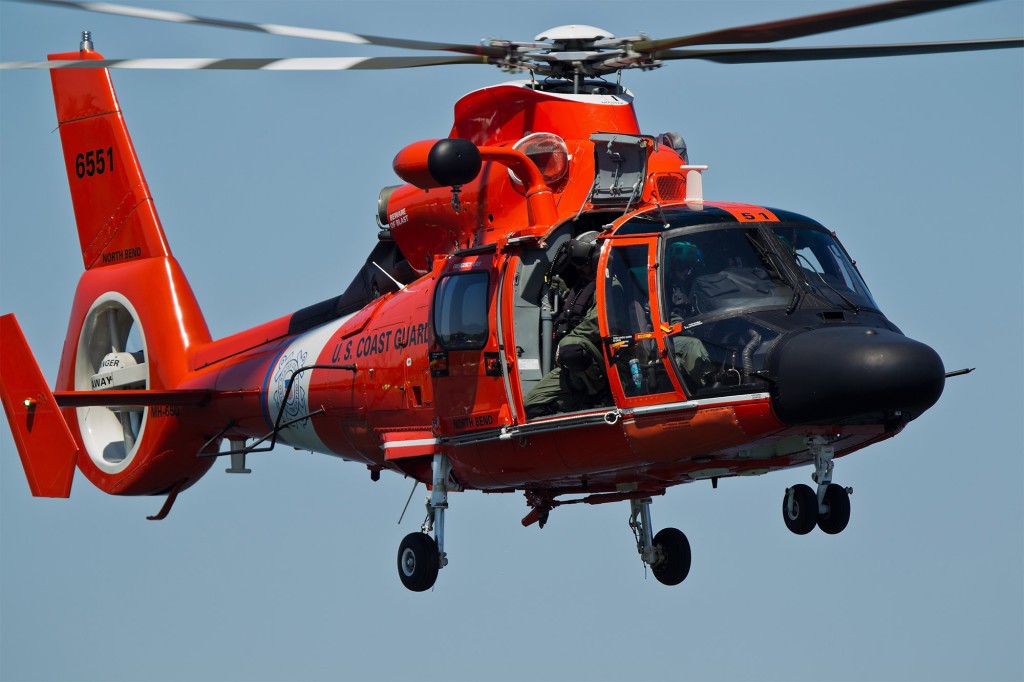 An 11-year-old girl is the sole survivor of a small-plane crash on Lake Michigan that killed her real estate agent father and two others on Saturday.

The last act of Mike Perdue, the 11-year-old’s father, was to protect his daughter as the twin-engine Britten-Norman plane went down, the girl’s mother said.

The name of the pilot, who was also killed, had not been released on Sunday. The two other deaths were of a couple, Kate Leese and Adam Kendall, who’d been planning to open a winery and vineyard on Beaver Island. Mike Perdue of Gaylord, Michigan, was the other victim, and two dogs also died, reported The Petoskey News-Review.

The Island Airways 1:30 p.m. flight, a twin-engine Britten-Norman plane, went down en route from Charlevoix on Michigan’s lower peninsula to Beaver Island, about 32 miles from the City of Charlevoix, News-Review said.

A U.S. Coast Guard helicopter conducting training nearby responded, the staff seeing crash debris on the island and airlifting two people, an adult male and the girl, to the mainland, the News-Review reported.

“The helicopter crew members landed and offered assistance and were able to hoist and transport an 11-year-old-female and a male adult to McLaren Hospital in Petoskey, MI,” the U.S. Coast Guard Great Lakes said in a tweet. “Chest compressions were being conducted on the 11-year-old in route to the hospital.”

Christina Perdue, the girl’s mother, identified the daughter as Laney and told WZZM-TV she was in stable condition in the hospital. Mike Perdue’s last act had been to protect his daughter in the crash, his widow said after talking to their daughter.

“We are heartbroken with the loss of my husband, a father, brother, son and friend,” Christina Perdue said in a statement obtained by WZZM. “He gave the best bear hugs, and I believe he grabbed our daughter and protected her. It’s her last memory before the crash.”

The Federal Aviation Administration (FAA) told The Associated Press it’s collaborating in the investigation, which is being led by the National Transportation Safety Board (NTSB).

Leese, 35, a biochemist who grew up in Charlevoix, and Kendall, 37, an attorney, had recently moved to Beaver Island after years spent traveling the U.S., reported The Detroit News. Last spring the couple had planted 2,100 vines on a fallow field and planned to open a winery and tasting room named Antho Vineyards.

“The news is making its way through the wine industry pretty quickly. Everyone is heartbroken,” Alaina Dodds, co-owner of Lake District Wine Co. in Traverse, where Leese was a frequent customer, told The Detroit News. “Kate is just one of those people you don’t forget.Kate and Adam were just two powerhouses. They were inspirational. They were just getting started with what they wanted to do. It’s tragic.”