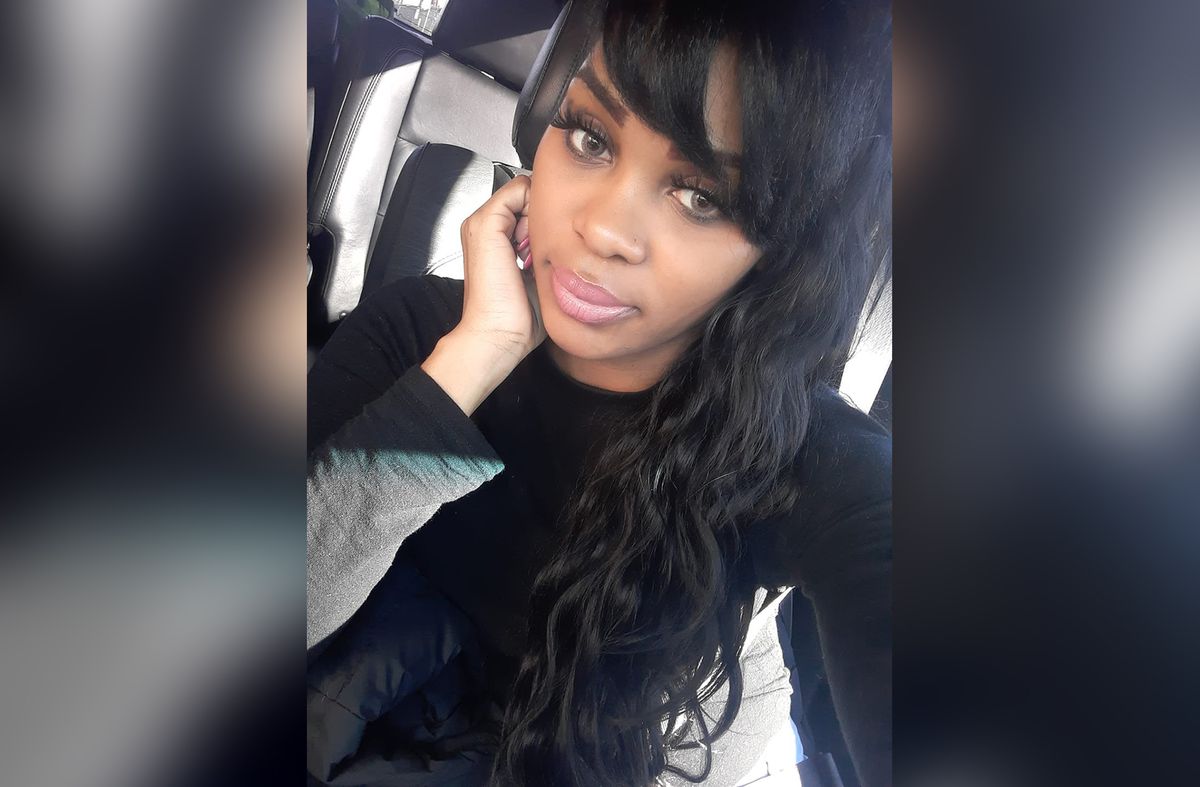 The decomposing corpse of a domestic abuse survivor who told neighbors she feared for her life was found alongside a dead man inside her Bronx apartment — in a likely murder-suicide — after her downstairs neighbor complained maggots were coming through the ceiling, police said Sunday.

Ashley Ducille confided in her building’s super as her life unraveled in the months before she was found dead.

“She used to tell me, ‘Can you call me to see if I’m okay? Can you please call me? Can you please check up on me?’” Ernesto Garcia, the distraught superintendent of the building on Creston Ave. near E. 184th St. in Fordham Heights, told reporters.

The tenant in the apartment below Ducille’s home alerted the super Saturday that maggots were dropping from the ceiling. She also told him she had heard two gunshots from the apartment above and a loud thud about 6:40 p.m. Nov. 6.

Before cops could even open the door to Ducille’s apartment they were overwhelmed by a foul stench. Inside the apartment, they found Ducille dead on the couch in the living room and a man’s body on the floor nearby. A gun was found next to the man, sources said.

Both bodies were so decomposed they were unrecognizable, sources said, but cops have informed Ducille’s family she is the female victim. The dead man is suspected to be her abusive boyfriend, police told her relatives.

“That guy was a pimp,” Ducille’s stepbrother Joseph Donald told reporters. “I don’t even know the guy.”

The city medical examiner will conduct an autopsy on each victim to determine their causes of death.

Ducille kicked the father of her children out of the apartment after she caught him smoking crack, the super said. But she went on to hook up with the abusive boyfriend.

The super said Ducille would routinely ask him to change her locks out of fear of the boyfriend.

“I would have to change the cylinder in the door constantly,” Garcia said. “Every two weeks, changing the lock. She used to get mad at her boyfriend and used to take the keys away from him.”

But that did little to keep the boyfriend away — he would climb the fire escape to her window or stand outside her apartment door waiting for her to come or go, Garcia said.

After her mother’s death last year from walking pneumonia, the family drifted apart. The mother lived in the same building as Ducille.

Donald recalled contacting ACS, then leading a charge to rescue her children from the apartment about two years ago.

“I organized a couple people, we went up and broke down the door and took the kids,” he said.

Her boyfriend was there, Donald said, but she wasn’t. “The place was a hellhole and we just took the children. … There was no food in the fridge, no food in the cupboards, nothing. Everywhere it was empty.”

Donald explained to ACS officials that if they sent the children back they’d be living in a home where prostitution and drug use were rampant.

Ducille lost custody of the kids recently, the super and her family said. But they were back with her on Halloween, when she dropped them off with her grandmother, her stepbrother said. She was supposed to return for them the next morning but never came back. She didn’t answer calls and eventually her phone was cut off.

The last time the super Garcia saw Ducille, she told him she was terrified of her boyfriend.

“She was all bruised up,” Garcia said. “She was beat up. She told me he broke a bone in her back. Her hands were swollen. The police used to come here constantly. Every Saturday, they used to be here.”

They last communicated by phone on October 28 and her life seemed to be improving.

“She sounded happy,” Garcia said. “She was laughing telling me she will give me a Christmas gift for putting the heat on.”