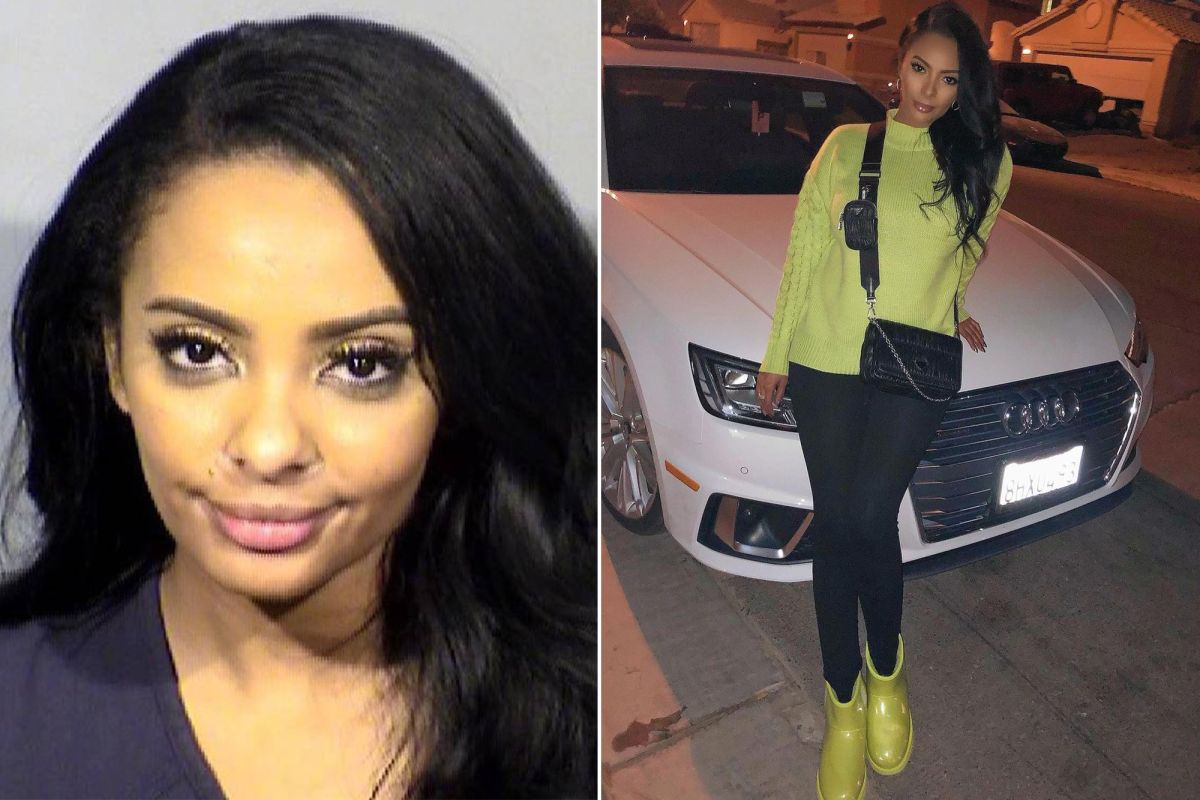 A Las Vegas television anchor was arrested after being found asleep and naked in her parked car, with no memory of how she got there.

Feven Kiflegiorgis, whose on-air name at KVVU-TV is Feven Kay, was sentenced last week to a $1,000 fine and ordered to take driving lessons, reported the Las Vegas Review-Journal.

She was charged with reckless driving with a disregard for the safety of a person or property.

She was arrested at about 7:30 a.m. on March 20 after being found behind the wheel of her Audi, according to the report from the Metropolitan Police Department, reported the Review-Journal.

“She is a passionate storyteller, dedicated to being a voice for the voiceless, and has covered many national stories including 1October and the deadly California wildfires,” her profile on the news station site says. “Extremely grateful for all the opportunities she’s been blessed with, Feven lives by the notion that ‘To whom much is given, much is required,’ and is committed to making a difference.

Kay said she didn’t remember how she got there, and did not submit blood for testing, the Review-Journal said.

“Many of you have noticed I’ve been off air for a few weeks,” the anchor said in a statement cited by the Review-Journal. “As I move forward, I want you to know I have learned from this and I will continue learning.”