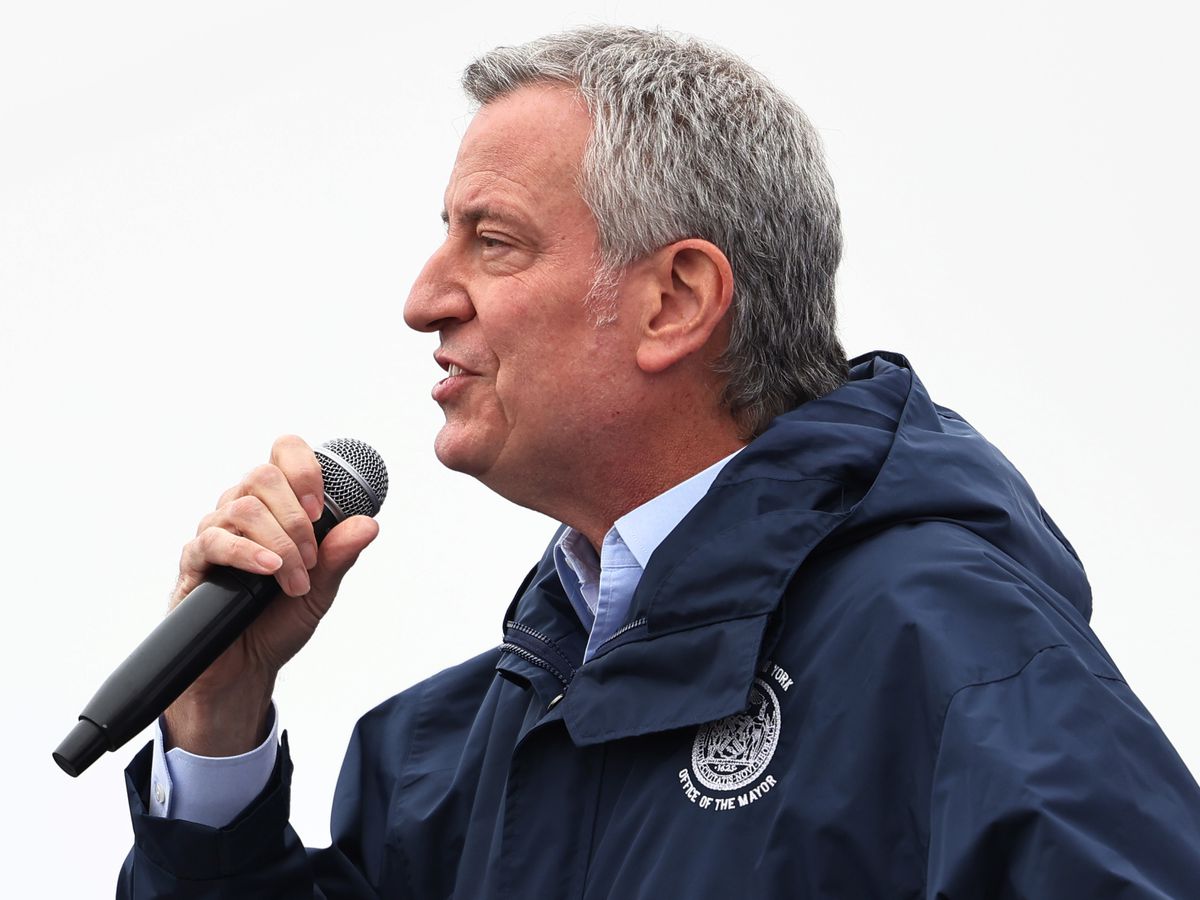 Over a year after the initial COVID outbreak shut down schools, businesses, eateries and everything else that makes the Big Apple great, Mayor de Blasio announced Thursday the city would “fully reopen” on July 1.

“We can see that light at the end of the tunnel,” he said at a press conference. “This is going to be the summer of New York City.”

The mayor envisioned everything from offices and schools to businesses and theaters operating at full capacity, saying, “people are going to flock here from all over the country to be part of this amazing moment in New York City.”

The comments came after months of incremental adjustments to lockdown measures — most recently, the end of bar and restaurant curfews, set for May. President Biden recently said he wants Americans to be able to gather in small groups by July 4, marking “our independence from this virus.”

Throughout the reopening process, the mayor and Gov. Cuomo have engaged in an often bitter back-and-forth over the details. Under the ongoing state of emergency declared by Cuomo last year, localities must get approval for changes to lockdown measures from the state. Cuomo’s office did not immediately answer a request for comment on de Blasio’s announcement.

Hizzoner said he hadn’t given Cuomo — who’s been reeling from scandals about sexual misconduct allegations and his handling of COVID deaths at nursing homes — any notice about his announcement.

De Blasio also suggested the governor’s politically weakened state opened up the path for the mayor to take the initiative.

“The balance of power has shifted a lot in Albany,” Hizzoner said. “I think the legislature is running the state of New York, and thank God for it.”

Speaking in Albany, Cuomo took a mocking tone toward the mayor.

“I want it opened. I want to open New York City Tuesday,” the governor sarcastically said.

“It’s statewide management system and we are managing it by the science, by the data,” Cuomo continued. “I’m reluctant to make projections because I think they’re irresponsible.”

The mayor said the city’s historic vaccination effort — in which some 6.4 million shots have been given out to date — would let the city come roaring back this summer. Recent weeks have seen the COVID infection rate dip to about 3%, down from the double digits during a post-winter holiday surge.

“What do we have to do? We have to keep getting vaccinated,” de Blasio said. “The reason I am able to make this announcement today … we have been moving forward constantly, more and more vaccinations.”

The mayor has set a goal of getting 5 million New Yorkers fully vaccinated by June.

De Blasio indicated many details about a full reopening of the city are yet to be figured out.

Asked how the city would ensure businesses and other sites can safely host New Yorkers, he said his team was still working on that.

He said that might entail use of the state vaccination passport at some locations, though he was vague on the details.

“I think it will make sense at some places; certainly, some private businesses may do that,” de Blasio said. “Other places, it may not make as much sense. The key is to get people vaccinated.”

He said safety guidelines on measures like social distancing and mask usage were also a work in progress.

“We want people to assume, keep your masks on through June,” de Blasio said. “After June, I think we’re going to be in a position to do some things differently.”