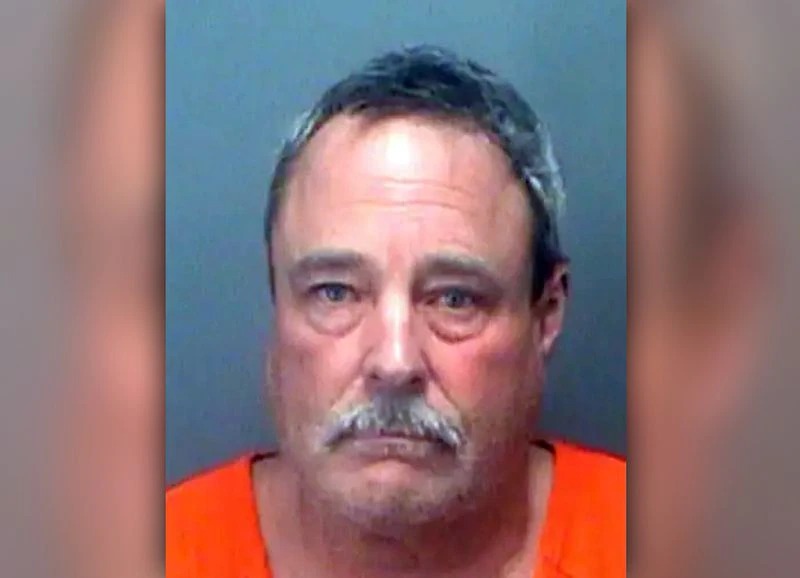 A Redington Shores, Fla., man was arrested Tuesday night after a woman interested in renting a room in his home said he attacked her.

Wolfgang Kurt Neugebauer “Did commit sexual battery on (victim)” who he is accused of kissing, then pushing onto a bed after she refused his advances, according to a Pinellas County arrest affidavit. That complaint alleged Neugebauer, 60, then began strangling the woman.

Before the alleged assault, Neugebauer allegedly invited the perspective renter to spend the night.

“The defendant told the victim he would like to lay with her and take her to the beach in the morning,” the affidavit said. “She advised this is not what she was here for.”

Once pushed onto the bed, the victim pushed away her alleged attacker with her forearm, and kneed him, then escaped the home, police said.

“She was in fear of the defendant and believed he would have raped her had she not been able to fight him off,” the affidavit said.

The formidable landlord, who is listed at 280 pounds by authorities, was arrested after 11 p.m. Tuesday