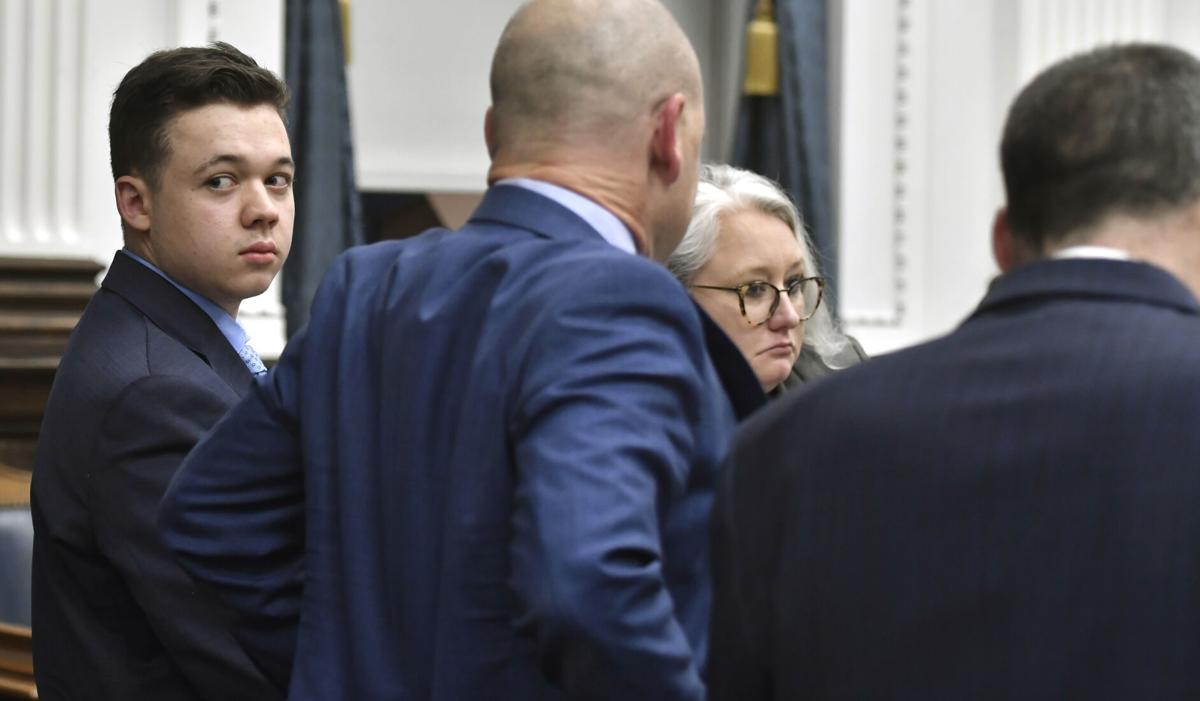 The defense said because they received a lower-quality drone video than the prosecution used, the case should be retried.

Judge Bruce Schroeder seemed somewhat confused by the motion, asking, “If Tucker Carlson has it” on his Fox News show, then what prevented the attorneys from obtaining a file of the same quality.

Schroeder did not immediately rule on the motion, saying he preferred to leave Rittenhouse’s fate in the hands of the jury. Five men and seven women continued their deliberation Wednesday afternoon to determine whether Rittenhouse committed a crime when he fatally shot Joseph Rosenbaum and Anthony Huber and injured Gaige Grosskreutz on Aug. 25, 2020, in Kenosha, Wis.

Part of that night was captured on video by a drone, and the footage was obtained by police. Defense attorneys used a 4 MB file of the video, while prosecutors had an 11 MB file, which provided greater clarity.

Cops were able to AirDrop the video to prosecutors, but had to email the video to the defense because one attorney had an Android instead of an Apple phone, prosecuting attorney James Kraus said Wednesday.

The defense said the discrepancy made the trial unfair and said they would have approached the case differently if they had the better-quality file. Rittenhouse’s attorneys argued he acted in self-defense, while prosecutors said the teen with the assault rifle was the aggressor.

The judge did not rule on the motion Wednesday, deciding instead to wait for the jury’s verdict.

Schroeder is now sitting on two mistrial motions. The defense argued last week for a mistrial with prejudice, meaning the case could not be retried. They said prosecutors were out of line while questioning Rittenhouse. Schroeder seemed peeved with Kenosha County Assistant District Attorney Thomas Binger, but did not make a decision.

The defense’s motion Wednesday was for a mistrial without prejudice, meaning the case could be retried with both sides using the same quality of video.

Prosecutors argued that the video quality claim was silly because defense attorneys had ample opportunity to obtain and use the high-quality video. They said it was obvious public knowledge, circulating widely after Rittenhouse killed Rosenbaum, 36, and Huber, 26.

If convicted of the most serious charge, first-degree intentional homicide, he will face a mandatory sentence of life in prison. Jurors deliberated all day Tuesday but could not reach a verdict.