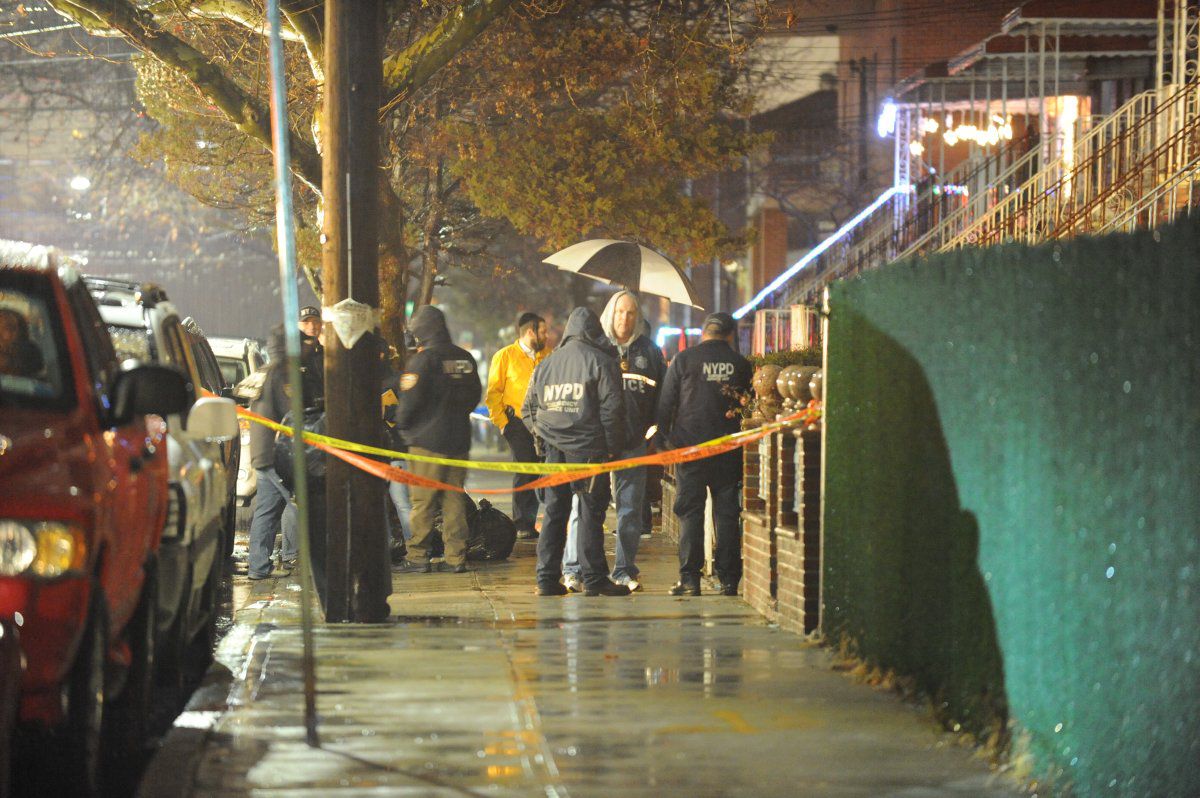 A Brooklyn man was shot and killed by police at his ex-girlfriend’s Long Island home after refusing to drop his knife, authorities said.

The woman called the cops to her Coram home around 5:40 p.m. Monday because her drunk former boyfriend wouldn’t leave the apartment, Suffolk County police said.

One officer entered the Towne Woods Road home through the garage and found Paul Sulkowski, 46, approaching him with a knife.

The cop ordered the Sulkowski to drop his weapon multiple times, but the man kept walking towards him as the officer backed out onto the street approximately 500 feet, authorities said.

The officer finally fired his weapon and struck Sulkowski. The man was taken to Stony Brook University Hospital where he was pronounced dead.