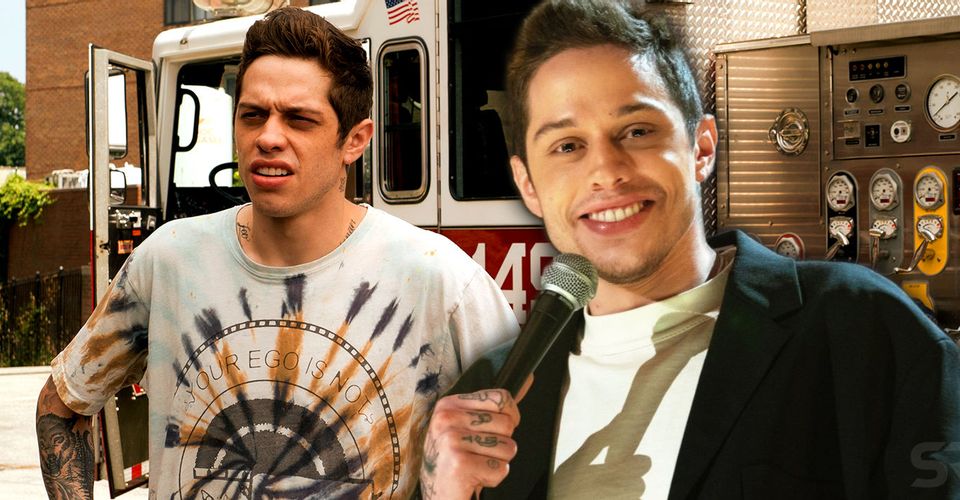 Pete Davidson, the self-proclaimed “King of Staten Island,” shared that he’s moving to Brooklyn as he tidied up his room ahead of a recent video interview with NBCLX.

“Sorry, I’m moving so my place is disgusting,” Davidson said.

The 28-year-old Davidson, who grew up on Staten Island, co-wrote and starred in the semi-autobiographical film “The King of Staten Island” in 2020. The film was directed by Judd Apatow, who penned the script with Davidson.

Davidson rose to fame as a cast member on NBC’s “Saturday Night Live,” which he still stars on.

“Love Staten Island but it takes too long to get over the bridge,” Davidson said before his new interview with Tabitha Lipkin, who posted the video on TikTok.