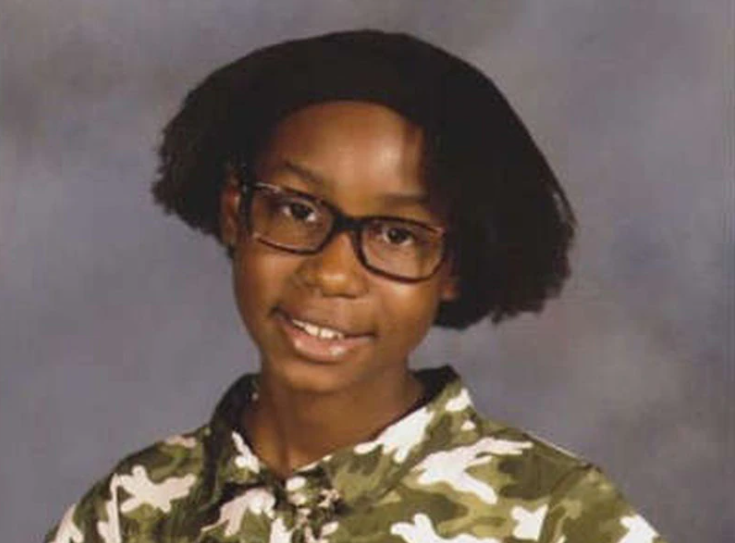 The desperate search for the last of 244 people initially reported missing in Bowling Green, Ky., after devastating tornadoes last weekend ended in heartbreak as the teen was found dead.

Nyssa Brown, 13, was the seventh person in her family to be killed in the storms that also took her parents, three siblings and a grandmother. Rachael Brown, 36; Steven Brown, 35; Nariah Cayshelle Brown, 16; Nolynn Brown, 8; Nyles Brown, 4, and Victoria Smith, 64, Rachael Brown’s mother, were all killed.

She was the 17th death in the Kentucky town.

“They were very family-oriented,” Rachael Brown’s aunt, Dornicho Jackson McGee, told CNN, of the couple who had relocated to Bowling Green two years earlier for a job. “They loved their family. They loved their kids.”

Rachael Brown’s sister-in-law, Cierra Bryant, told WKYT-TV that Smith had been found in a nearby field and that Stephen, Rachael and Nyles had landed a quarter mile away. Nolynn was found on a neighbor’s property, Bryant told WKYT, and Nariah was in a creek.

“On the drone video, the drone stops right over their house and pauses. That was terrible,” Bryant said. “My mother-in-law’s truck was sitting in their living room. Where the living room would’ve been.”

Searchers were holding out hope of finding Nyssa alive, but made the sad discovery on Thursday afternoon.

More than 40 tornadoes tore through at least four states, killing at least 89 people, according to The Associated Press, 74 people in Kentucky alone. The extreme weather leveled a candle factory in Mayfield, Ky., and collapsed an Amazon warehouse in Illinois, killing six employees there.

Among the several children killed was 2-month-old Oaklynn Koon, despite her family’s attempts to keep her safe by strapping her in a car seat.