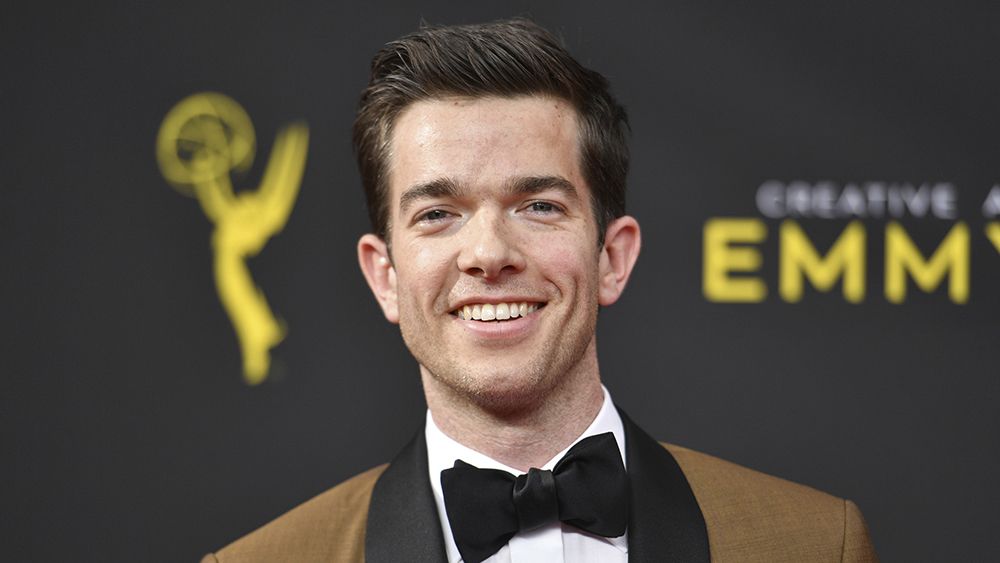 Actor and stand-up comedian John Mulaney said on “Jimmy Kimmel Live!” that the Secret Service investigated him for comments he made in February while hosting “Saturday Night Live.”

Mulaney, 38, quipped Tuesday night that Julius Caesar became a “powerful maniac” who was fatally stabbed by Roman senators — an apparent comparison to President Trump that prompted the investigation.

“Leap Year began in the year 45 B.C. under Julius Caesar. This is true. He started the Leap Year in order to correct the calendar and we still do it to this day,” Mulaney joked.

“Another thing that happened under Julius Caesar was he was such a powerful maniac that all the senators grabbed knives and they stabbed him to death,” he continued. “That’d be an interesting thing if we brought that back now. I asked my lawyer if I could make that joke and he said, ‘Lemme call another lawyer.’ And that lawyer said yes.”

Mulaney has since been cleared of any wrongdoing, he told Jimmy Kimmel.

“I guess they opened a file on me because of the joke — and I have to say, am I stoked there’s a file open on me? Absolutely. Did I enjoy it in the moment? Not so much,” he said.