Jacob Blake paralyzed from waist down after being shot by Wisconsin police: report 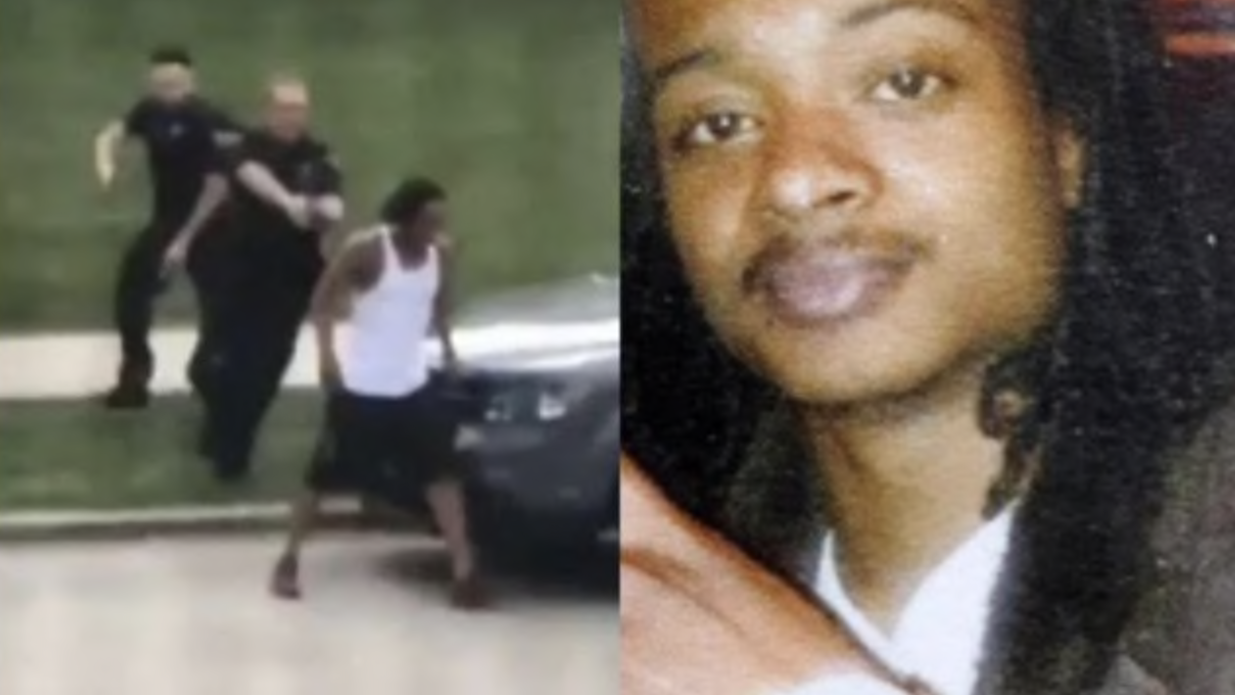 The Wisconsin man shot at least seven times by police after reportedly trying to break up a fight is paralyzed from the waist down, his father told the Chicago Sun-Times.

Jacob Blake, a 29-year-old Black man, was shot by Kenosha police just after 5 p.m. Sunday after calls of a domestic incident in the area, according to officials.

Witnesses said Blake was unarmed and trying to stop a scuffle between two women before police opened fire as he tried to get into his car.

Video from the scene shows three officers talking to Blake, who then walks away to the driver’s side of his car. The officers follow, then attempt to pull Blake away from the vehicle as he opens the door.

With one hand on Blake’s shirt, an officer fired multiple times into his back.

The Kenosha Police Department said officers provided “immediate aid” before Blake was airlifted to a hospital in Milwaukee.

“I want to put my hand on my son’s cheek and kiss him on his forehead, and then I’ll be OK,” the elder Blake told the Sun-Times. “I’ll kiss him with my mask. The first thing I want to do is touch my son.”

Blake’s fiancée, Laquisha Booker, told WTMJ that their three children were inside the car when their father was shot.

“You shot him numerous times, for no reason. It didn’t take all that,” she told the station Sunday night. “Disregard that my kids were in the car at all. And you knew they were in there, because I kept screaming that.”

The shooting has spurred massive protests in Kenosha and around the country, continuing a summer of anti-police brutality rallies.