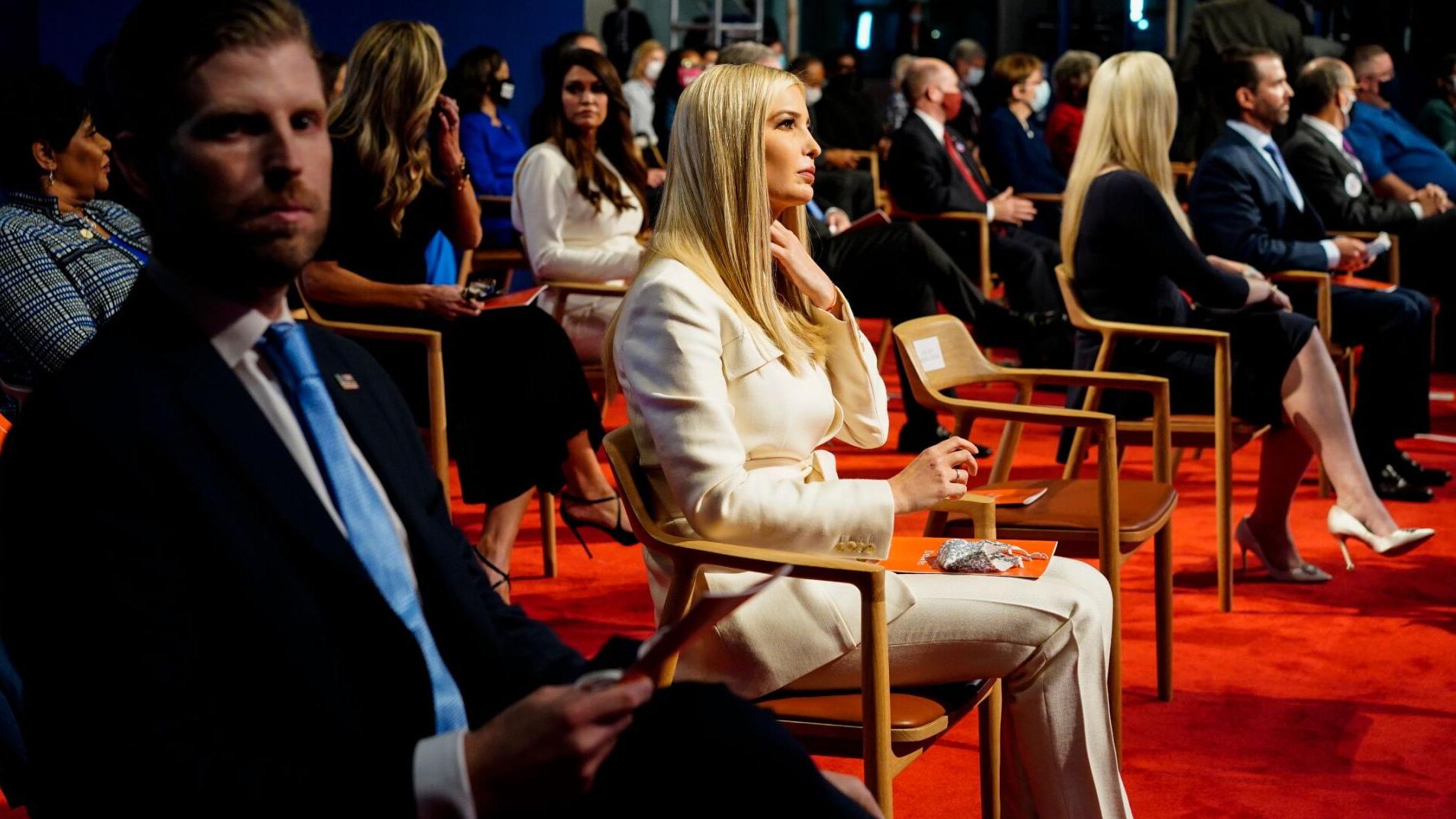 Ivanka Trump and Jared Kushner yanked their kids out of school after fellow parents complained about the president’s top aide and his daughter failing to follow pandemic protocols amid a COVID-19 outbreak in the White House, according to a report by the Jewish Telegraphic Agency.

Kushner and Trump withdrew their three children from Milton Gottesman Jewish Day School in Washington, D.C., three weeks after a coronavirus outbreak in the Oval Office and two weeks before Election Day. The couple enrolled their kids in Melvin J. Berman Hebrew Academy in Maryland on Oct. 19, according to the JTA report.

A source close to the couple told the D.C. news outlet the reason for the move was because Berman offers in-person learning, while Milton had switched to virtual learning. But the Jewish day school is set to return to in-person learning on Nov. 16 — information that was known to families before Trump and Kushner withdrew their kids.

Three parents of students at Milton contended Trump and Kushner made the last-minute decision amid complaints from other parents about them being photographed at events failing to social distance or wear masks, according to the report.

The first family’s refusal to follow protocol at the Sept. 29 Ohio debate between Trump and Biden, despite guidance by the Cleveland Clinic to wear masks, prompted fears from parents at Milton — as did several other events in the lead up to Election Day.

“At the same time of rising cases in the states and children going back to school, we were seeing the Kushners violating quarantine requirements,” one mother told JTA, who spoke on the condition of anonymity.

“There was concern for the safety of children because it was very clear the Kushner parents were violating public health recommendations,” another anonymous parent told the paper.

Though Kushner and Trump did not attend, the White House Ceremony nominating Amy Coney Barrett for the U.S. Supreme Court — from which 11 guests, including the president, later tested positive for the virus — further raised concern among parents.

“Unnamed sources attacking a family’s decision about what is best for their kids in the middle of a pandemic is shameful,” Hurley told JTA.

“As is true for all families, schooling choices and education are deeply personal decisions and they owe no one, especially idle gossips seeking press attention, an explanation.”