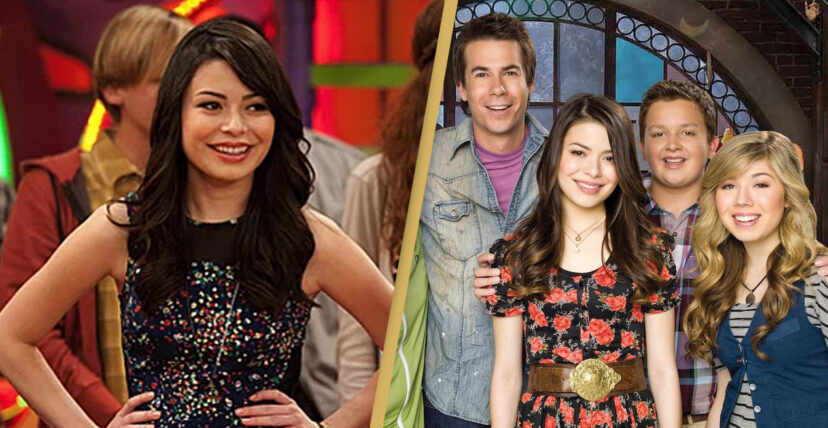 Megan… no, wait… Carly. Miranda Cosgrove is set to make a comeback not as the mischievous, plotting sister to Drake and Josh, but as the ahead-of-her-time vlogger in an iCarly revival.

The popular comedy series, created by Dan Schneider, originally began on Nickelodeon in 2007 and followed the lives of Carly, her brother Spencer and her two best friends, Sam and Freddie, as they set out to entertain the followers of their webcast.

iCarly ran until 2012, but now that the world is rife with influencers, streamers and YouTubers, it’s high time the gang got back together to show them all how it’s done. Per TV Line, the new episodes will air on the Paramount+ streaming service when it rebrands from CBS All Access in early 2021, with original stars Cosgrove (Carly), Jerry Trainor (Spencer) and Nathan Kress (Freddie) all set to return.

Jay Kogen, of School of Rock and The Simpsons, and Ali Schouten, of Diary of a Future President and Champions, have signed on to develop the update, which comes as part of the streaming service’s mission to combine original content with shows from CBS, MTV, Comedy Central, BET, Paramount Network and Nickelodeon. Speaking about Paramount+ in a press release, Bob Bakish, President and CEO of ViacomCBS, commented:

Paramount is an iconic and storied brand beloved by consumers all over the world, and it is synonymous with quality, integrity and world-class storytelling.

With Paramount+, we’re excited to establish one global streaming brand in the broad-pay segment that will draw on the sheer breadth and depth of the ViacomCBS portfolio to offer an extraordinary collection of content for everyone to enjoy.

Fans have been quick to express their excitement for the return of the series, with many hoping the characters of Sam (Jennette McCurdy) and Gibby (Noah Munck) will also make a comeback.