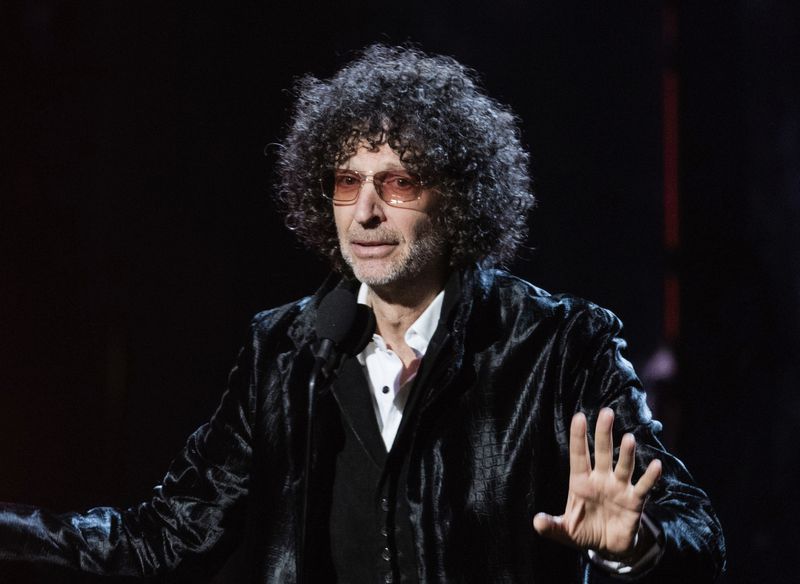 The SiriusXM host lamented the demise of the United States Postal Service on his Wednesday morning show. According to Stern, the pandemic-era slowdown of mail service is a telltale sign of the nation’s overall dysfunction, which he blames on a lack of leadership.

“I predicted it,” Stern said. “No offense to my buddy, Donald Trump. But I told you. We are so third world now. We cant get anyone to wear a mask. Everyone is f—-ng nuts and you can’t even get a letter mailed.”

According to Stern, he’s experienced excessive delays in getting packages and letters delivered in recent months, and it’s unlike anything he’s seen in his 66 years as an American citizen.

“Our postal system, to me, represented why America was great,” he said. “Here was something the government ran, and really, I could put something in an envelope and get it to you in two days.”

Stern conceded that, to some extent, technology has made the postal service a little less essential, but called it the nation’s “crown jewel” and said the USPS was once the envy of the world.

“This is third world,” he said. “This is at the end of our country. You know that.”

Stern apologized to his fans for going on a political rant, which many of his escapism-seeking listeners have asked him not to do in recent months.

In May, Stern called Trump supporters suckers and claimed that the president, whom he’s known for decades, is taking advantage of those people’s ignorance. Stern also encouraged Trump loyalists to drink bleach if they believed the president in April when he implied that internally consumed disinfectants might cure COVID-19.

“I know people get upset when I talk politics, but I just gotta to say this, it’s so f–king upsetting to me that the postal system is so bad,” he said.

The postal service has reportedly scaled back on workers’ hours in 2020 as it tries to dig itself out of debt. While the organization’s troubles have worsened during the pandemic, its financial woes date back nearly 15 years to when Congress required USPS to pre-fund its workers’ retirement benefits for the next 75 years, which led to enormous debt.

Stern worries the Trump administration is working to discredit and defund the postal service to suppress voting. The president has repeatedly — and falsely — insisted mail-in voting leads to election tampering.

If it’s the president’s hope to get re-elected at the cost of the USPS, Stern said “that would be an act of being a traitor to this country.”

Stern again told his audience that he’s no political pundit and doesn’t know if anyone would be twisted enough to bring down the postal service for his own political gain.

“All I can tell you is, I’m so upset at the state of this country and what is going on, I don’t know how there isn’t a revolution in the streets,” Stern agonized. “This is insane, our beautiful postal system.”

According to Stern, the post office’s ongoing troubles make it no longer the envy of the free world and he longs for a return to normalcy.

“You could drop a piece of paper in a box and it would get to the other person’s door and you never worried about it,’ he recalled. “What the f–k is going on?”

A Gallup poll in May found that 74% of Americans felt the USPS performs at a level described as “excellent/good.” No other government agency scored better.