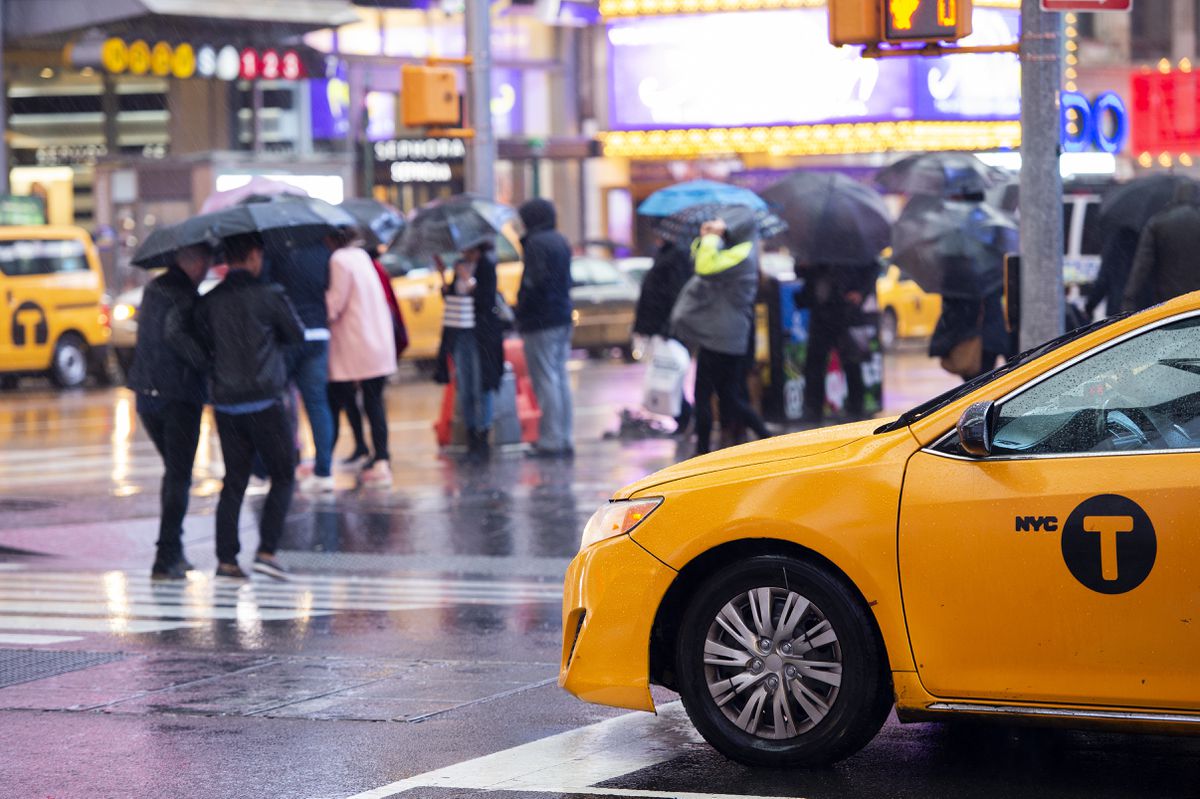 A storm with no name was bearing down on New York City Monday, weeks after the deadly remnants of Hurricane Ida blew through the city carrying heavy rains that flooded basement apartments and drowned residents in their own homes.

Name or no name, officials said they weren’t taking this storm lightly, and were pulling out all the stops to deal with an expected deluge.

“This fast-moving weather system is expected to bring a lot of rain to the downstate area through Tuesday night, and New Yorkers should keep a close eye on the forecast so they can be prepared for any inclement weather that may come their way,” Gov. Hochul said. “I have directed state agencies to prepare emergency response assets and to be ready to deploy them in the event our local governments and communities in those regions are in need of assistance. We stand ready to help our fellow New Yorkers.”

A flash-flood watch was put in effect for New York City, Long Island and counties within and near the lower Mid-Hudson Region through Tuesday afternoon.

A wind advisory is also in effect for Suffolk County from Tuesday afternoon to Wednesday morning as wind gusts up to 50 mph could bring down tree limbs and power lines, and saturated ground from heavy rainfall could result in some uprooted trees.

Two rounds of heavy rain are expected, with the first round beginning Monday night and the second round on Tuesday evening.

Rainfall totals of 2 to 4 inches with locally higher amounts are possible, and rainfall rates may exceed 1 inch per hour at times, officials said.

Heavy rainfall combined with already saturated soil will likely cause flooding in various locations, and high winds may cause downed tree limbs and power lines.

Hochul urged New Yorkers to pay attention to updated weather forecasts and follow any local emergency orders that may be issued.

Last month, Hurricane Ida dropped more than 3 inches of rain in one hour, shattering all previous records. The storm turned busy streets and highways into rivers and flooded subway stations and trapped people in their homes.

That storm was responsible for at least 13 deaths in the city.