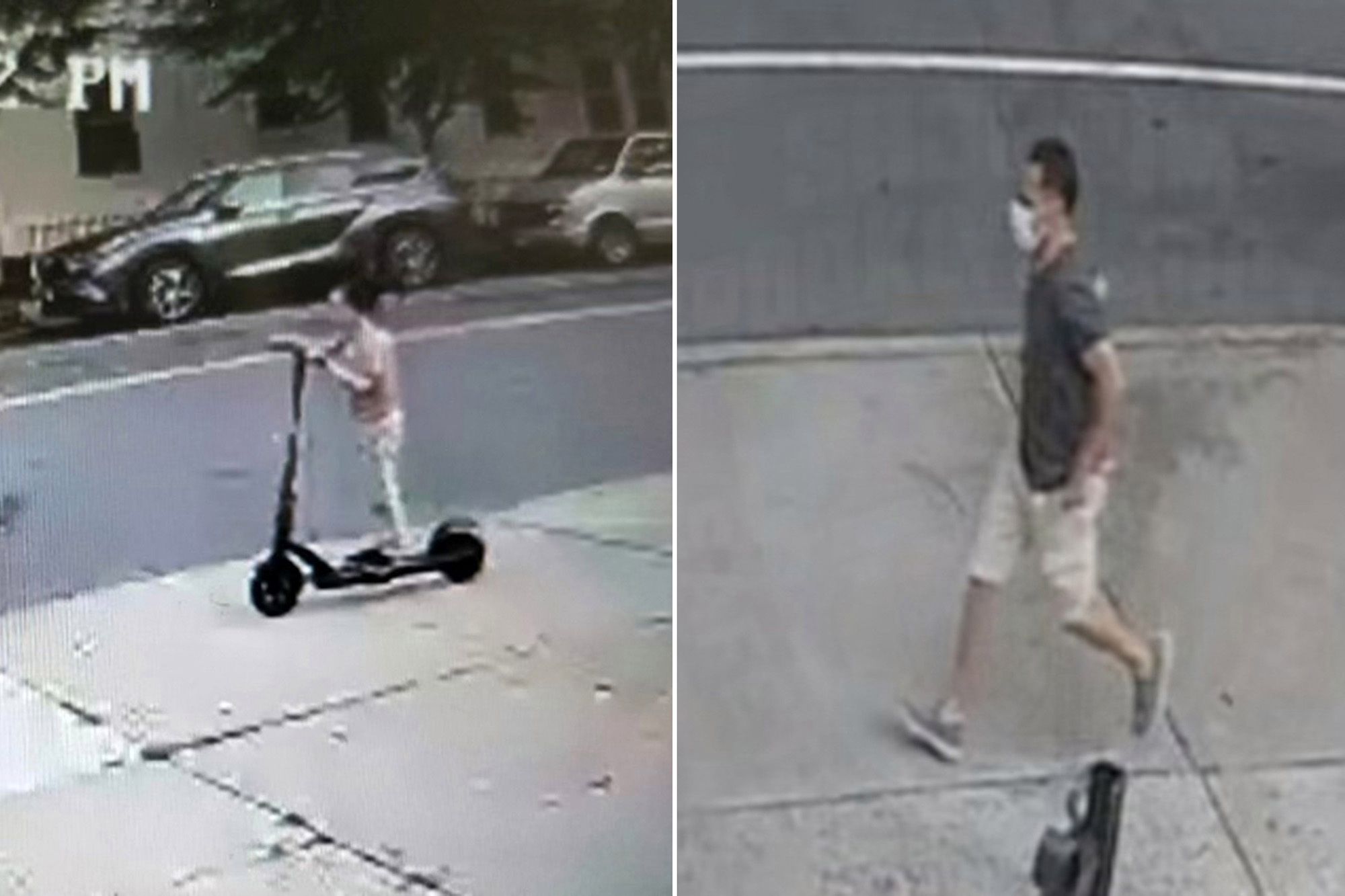 A heartless thief cops say stole a scooter from a 6-year-old Brooklyn boy has been arrested, police said Tuesday.

Daniel Ufares, 59, was arrested at his Bushwick home and charged with robbery and possession of stolen property.

Police say Ufares as seen on video approaching the boy as he was riding his e-scooter on 12th Ave near 36th St. in Borough Park the night of July 7.

“Where’s your mommy?” the crook asked before pulling the boy off the $500 scooter and riding off with it.

The boy was not hurt and fortunately for him police officers and civic leaders bought him a new scooter as he celebrated turning 7.