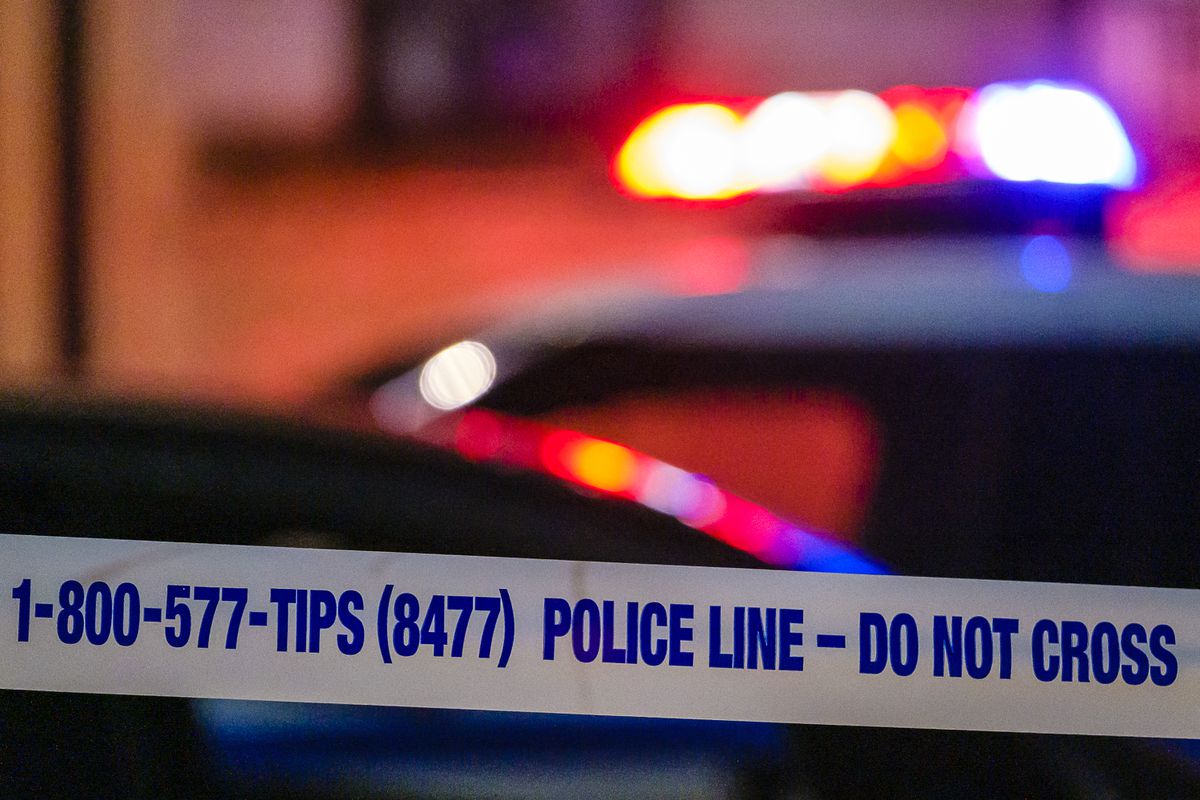 A partially-clothed woman died early Tuesday after she was found floating face down in the waters off Brooklyn’s Brighton Beach, officials said.

Cops were answering an unrelated call on Brightwater Ave. near the Reigelmann Boardwalk when a homeless man flagged them down saying a woman was face down in the surf.

Officers called for EMS and pulled the woman, believed to be in her 50s, onto the sand. EMTs worked on the woman, also believed to be homeless, at the scene then rushed her to Coney Island Hospital, where she died.

It was not immediately clear how long the woman had been in the water. She showed no obvious signs of trauma, police said.

An autopsy has been slated to determine how the woman died.