Gunman tried to shoot Louisville mayoral candidate in his office 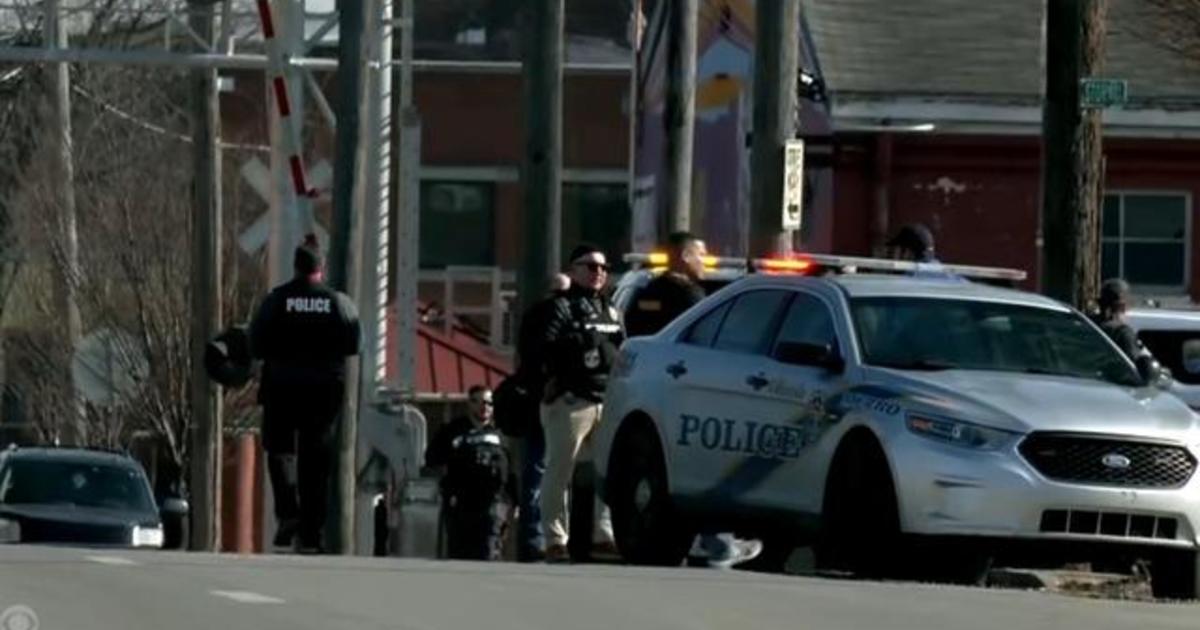 Louisville, Ky. mayoral candidate Craig Greenberg described himself and staff as “shaken but safe” after a gunman shot at him Monday, grazing the Democrat’s shirt and sweater, before fleeing.

“It was a surreal experience,” he told the Louisville Courier Journal. “And mostly right now, I just want to get home to my wife and sons and give them a hug. I haven’t been able to see them all day.”

A staff member “bravely” got the door shut, the Courier Journal reported, and others barricaded it with tables. The suspect fled and was later picked up by police, but not identified as of Monday evening.

“Despite one bullet coming so close that it grazed my sweater and my shirt, no one was physically harmed, and we’re extraordinarily grateful for our safety,” Greenberg said at a press conference, the Courier Journal reported. “We are shaken but safe.”

It was about 10:15 a.m. when Greenberg’s meeting with four staff members was interrupted by a man who appeared in his office doorway, pulled out a gun and “aimed directly at me,” Greenberg told the Courier Journal.

Louisville Metro Police said in a statement that they had responded to reports of an “active aggressor” in the Butchertown neighborhood, clearing the building and determining that Greenberg had apparently been the intended target.

“Multiple shots were fired within the location,” police said. “Responding officers were able to safely evacuate Mr. Greenberg and his staff, and no one sustained injuries; however, an article of Mr. Greenberg’s clothing that he was wearing was struck.”

Police said there was “no known motive at this time,” and that the suspect had acted alone. The investigation is ongoing. The federal Bureau of Alcohol, Tobacco, Firearms and Explosives were also on scene, the Courier Journal said.

“The news is scary and horrible,” Beshear told WLKY-TV. “I talked to him as soon as I got the news. He is at least physically ok. But we’re praying for him and his family and their safety. I know what it’s like to have the threats, but this is a step above and beyond that.”