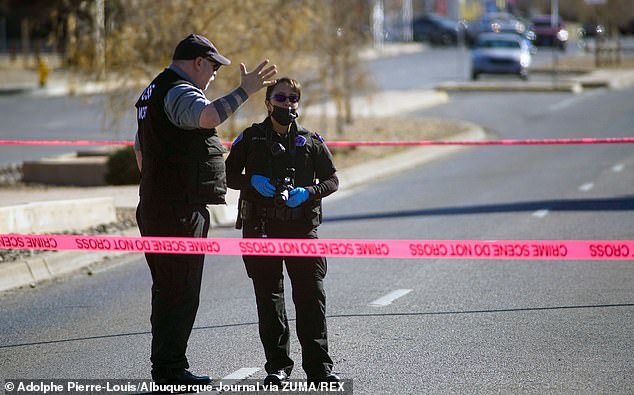 The suspect, whose name was not immediately released, was arrested.

“Officers are investigating 7 possible scenes,” Albuquerque police said in a tweet. “All victims are in stable condition. The lone suspect is in custody.”

The frenzied stabbing attack occurred in the southeastern part of the state’s largest city, beginning around 11 a.m..

Police told KRQE-TV the attacks started with a stabbing near Sister Bar in downtown Albuquerque then were reported from several other points along the same street, all linked to the same suspect.

The victims were taken to four hospitals in the Albuquerque area, KOAT-TV reported. Police worked through the night to ensure there were no accomplices.

“They appear to be random … a person just came up and said they were stabbed,” Albuquerque Police Department spokesman Gilbert Gallegos told KRQE. “There doesn’t seem to be any rhyme or reason at this point.”