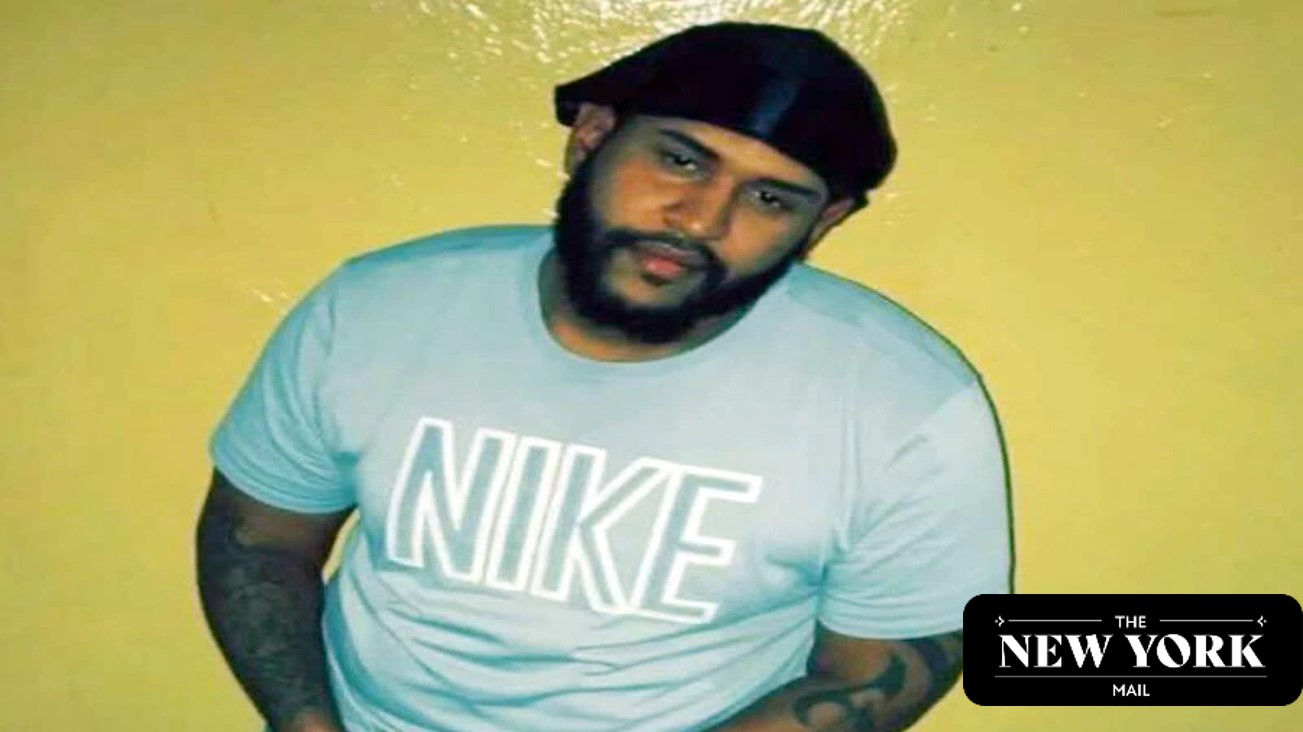 A 25-year-old clubgoer shot by an NYPD sergeant has been charged with attempted murder for opening fire with an untraceable “ghost gun” and wounding four patrons outside a Manhattan bar, police said Tuesday.

Isamuel Alcantara was also charged with assault and gun possession. Cops recovered a a 9-mm. “ghost gun” with no serial number that can be ordered online and assembled at home.

Alcantara, at the hotspot to celebrate a friend’s birthday, got into an argument inside as closing time neared.

The argument spilled outside, with security personnel trying to calm things down when a uniformed sergeant and police officers happened by the scene.

Alcantara, standing about 8 feet from police as they spoke to security, allegedly opened fire at a group that had just left the club with him, striking four men.

The victims, ages 28 to 35, were hospitalized with injuries not considered life-threatening, police said.

As Alcantara shot his ghost gun, the sergeant took cover behind a utility police and shot the gunman, striking him in the hip. Alcantara was taken to Harlem Hospital, where he underwent surgery and is in stable condition.

Alcantara has two prior unsealed arrests, one for assault and resisting arrest last year and one in 2014 for firing shots into a crowd, police said.