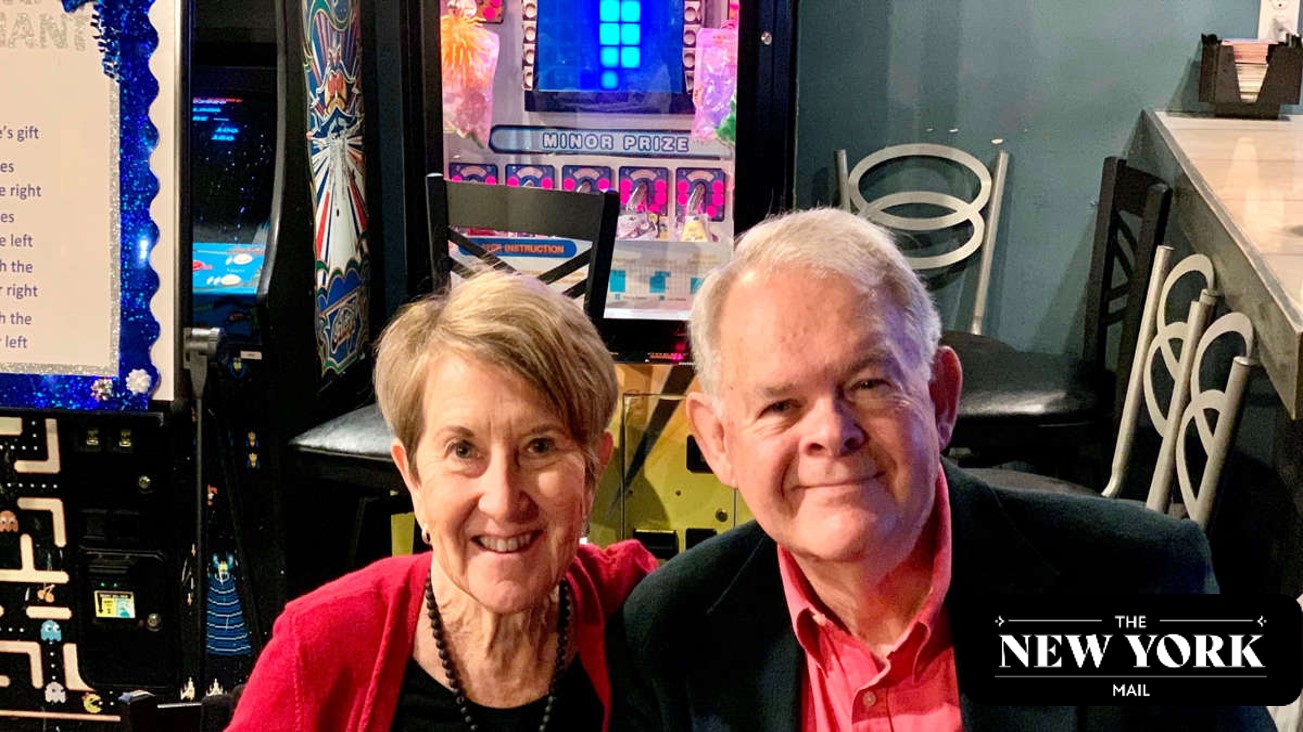 An elderly Georgia couple was among the three that were killed in the tragic Amtrak derailment that took place in Montana on Saturday.

Don and Margie Varnadoe booked their dream cross-country vacation months in advance and were eager to celebrate their 50th anniversary while traveling across the U.S.

While in Washington D.C., on the first leg of their journey, Don Varnadoe called his colleagues in their Coldwell Banker Access Realty office back in Georgia to tell them “how excited they were.”

Just a day after their phone call, the couple sadly died when their Amtrak train derailed.

On Sunday, Varnadoe’s boss of 18 years, Robert Kozlowski, heard of the rumors of the Varnadoes’ deaths while making his way to church. After calling his friend’s family, the sad news was confirmed.

“He said, ‘This is our trip of a lifetime and we’re so looking forward to it,’” Kozlowski said.

The Varnadoes were beloved in their community. For over four decades, the couple lived on St. Simons Island, a small island home to nearly 15,000 people that is south of Savannah, NBC News reported.

Margie Varnadoe was a retired teacher and administrator who worked in the Glynn County public school system while her husband was a real estate agent.

Kozlowski recalled that Don had worked every day and took the time to lead a staff prayer before meetings at the office. His wife, who was adored by all at the Coldwell Banker office would often come around and drop off flowers and homemade treats to the staff members.

“If you want an example of how to treat people, Don and Margie were them,” Kozlowski said. “With their faith and the way they treated people, they’re in a good place, I think.”

Amtrak’s Empire Builder train was headed to Seattle after departing Chicago. The train was going under the 75 mph speed limit when it crashed on Saturday afternoon in the Montana Bordet town of Joplin.

Eight of the train’s 10 cars derailed, injuring many of the 141 passengers and 16 crew members. Along with the Varnadoes, a 29-year-old Illinois man named Zachariah Schneider was killed.

The National Transportation Safety Board is now investigating the cause of the wreck. The agency’s vice chairman, Bruce Landsberg, said on Monday that they had recovered the black box that recorded all of the activity that took place before the derailment.