Groper punches out woman on Brooklyn street as she fights back 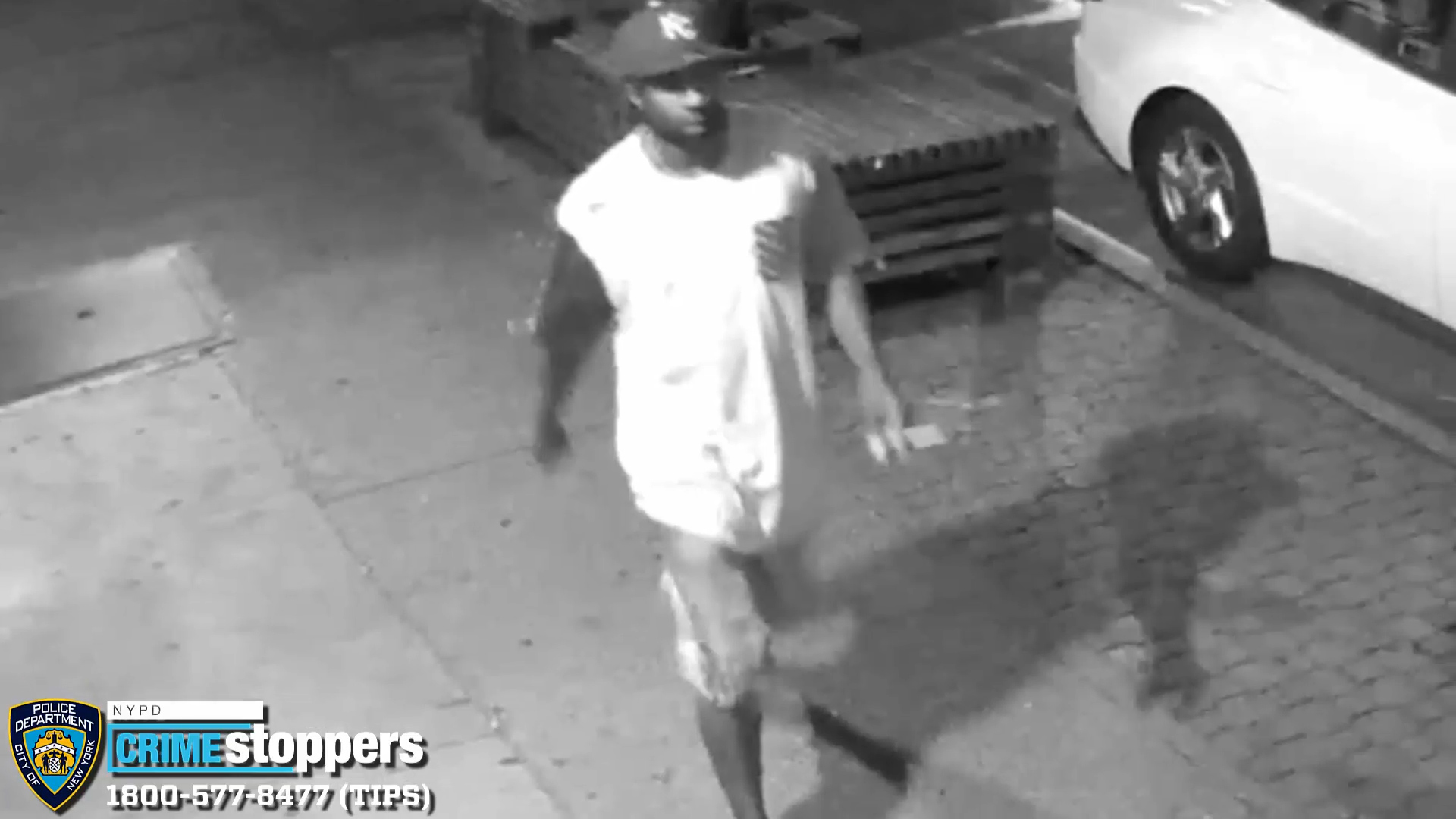 A groper who snuck up on a woman on a Brooklyn street punched her out when she fought back, shocking video released by police Tuesday shows.

The 26-year-old victim was walking near S. 4th and Havemeyer Sts. in WIlliamsburg when the stranger grabbed her buttocks about 2:15 a.m. Sunday, cops said.

When the woman moved to slap the suspect he punched her in the face, knocking her to the ground with a second blow, the video shows.

The brave victim got back up and he sent her staggering with two more punches before dashing off.

The victim went home to sleep then called police when she woke up. She later sought treatment for bruising and swelling to her face.

Cops are asking the public’s help identifying her attacker and tracking him down.

He is describes as about 35, 6-feet tall and 150 pounds. He was wearing a du-rag, a dark-colored baseball hat and a white T-shirt with dark sleeves and the number 88 on the back.