Granger Smith says he’ll one day forgive himself after 3-year-old son’s death: ‘I’m not there yet’ 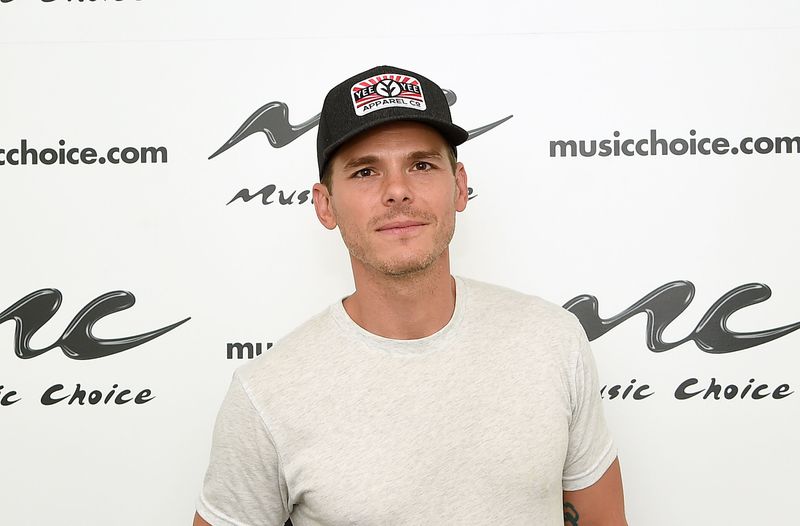 One year after the death of their young son, country artist Granger Smith and his wife, Amber, continue to struggle with processing the tragedy.

Three-year-old River died in a drowning accident at their Texas home.

“I know that there’s going to be a time when I’m going to forgive myself, but I’m not there yet,” Smith told People magazine.

Amber said, “I don’t know if we ever truly will be able to forgive ourselves. I pray that we can. I hope we can.”

The accident occurred last year when River somehow got through a gate with a child-proof lock and got into the pool.

River, who was transported to the Dell Children’s Medical Center following the incident, sustained catastrophic brain damage and was taken off life support two days after the accident. His family said his organs were being donated.

“It’s not like the movies,” Smith told People. “To comprehend that you could lose someone to drowning 20 feet from you doesn’t make any sense unless you know how that process works and that it’s so silent. There isn’t splashing or gurgling or kicking. There wasn’t even a splash going in.”

The family has started the River Kelly Fund to raise money for different organizations. They also donated more than $200,000 last year to the children’s hospital.

“My brain is not capable of calculating that magnitude of a loss, and then I have to realize that I don’t have to,” Smith told the magazine. “I can lean on a higher power for that and know that my little boy is in a better place.”