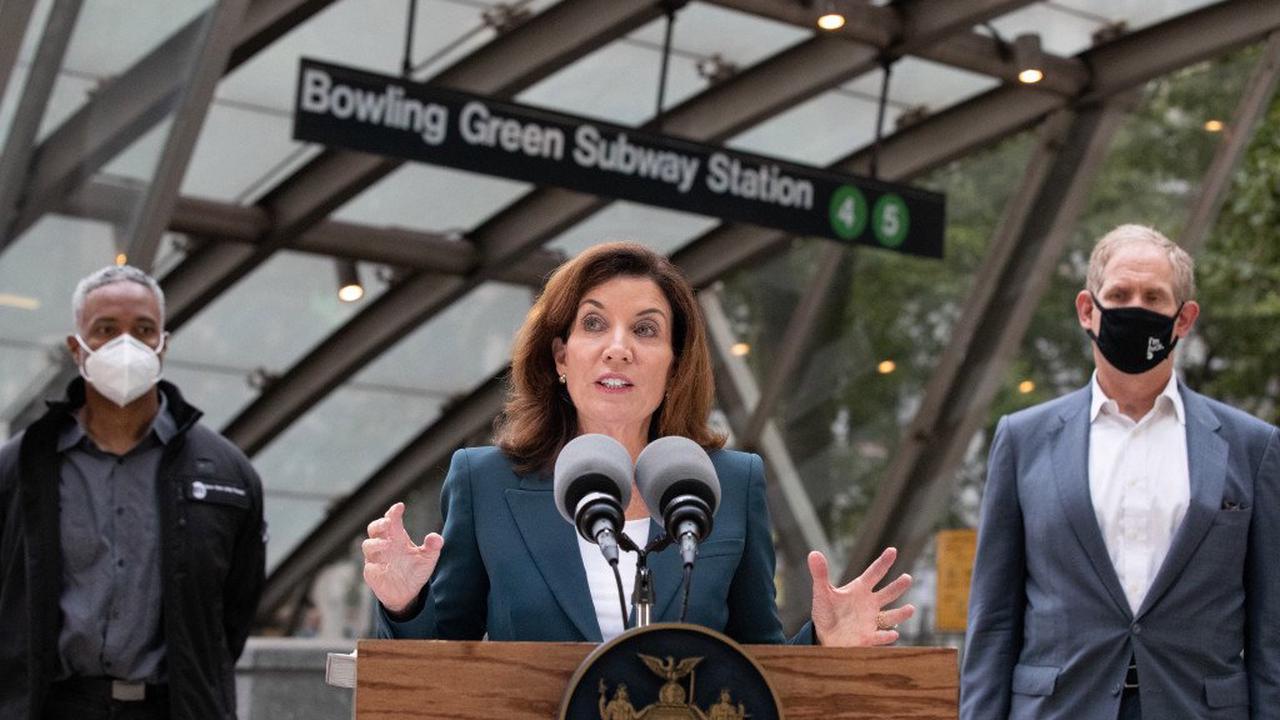 A momentary Con Edison switch to backup power took place at exactly the same moment that two plants shut off, causing the subway signal system on the 1, 2, 3, and L lines to shut down automatically around 8:30 p.m., Hochul said.

“It was a momentary outage….but an unprecedented surge,” Hochul said in an early morning press conference in lower Manhattan. “The confluence of events has never happened to our knowledge.”

“This (was) a perfect storm,” she added.

There were no injuries among passengers on the 83 trains that were stopped in their tracks or the five subway trains that halted in between stations.

“This was a very scary situation,” she said. “I don’t want anybody to go through that anxiety.”

The governor called the shutdown “unacceptable” and vowed to work with the MTA and city officials to prevent any similar shutdown from happening in the future.

Subway service was restored by 1:30 a.m. Monday morning and officials said the morning commute went ahead as normal.