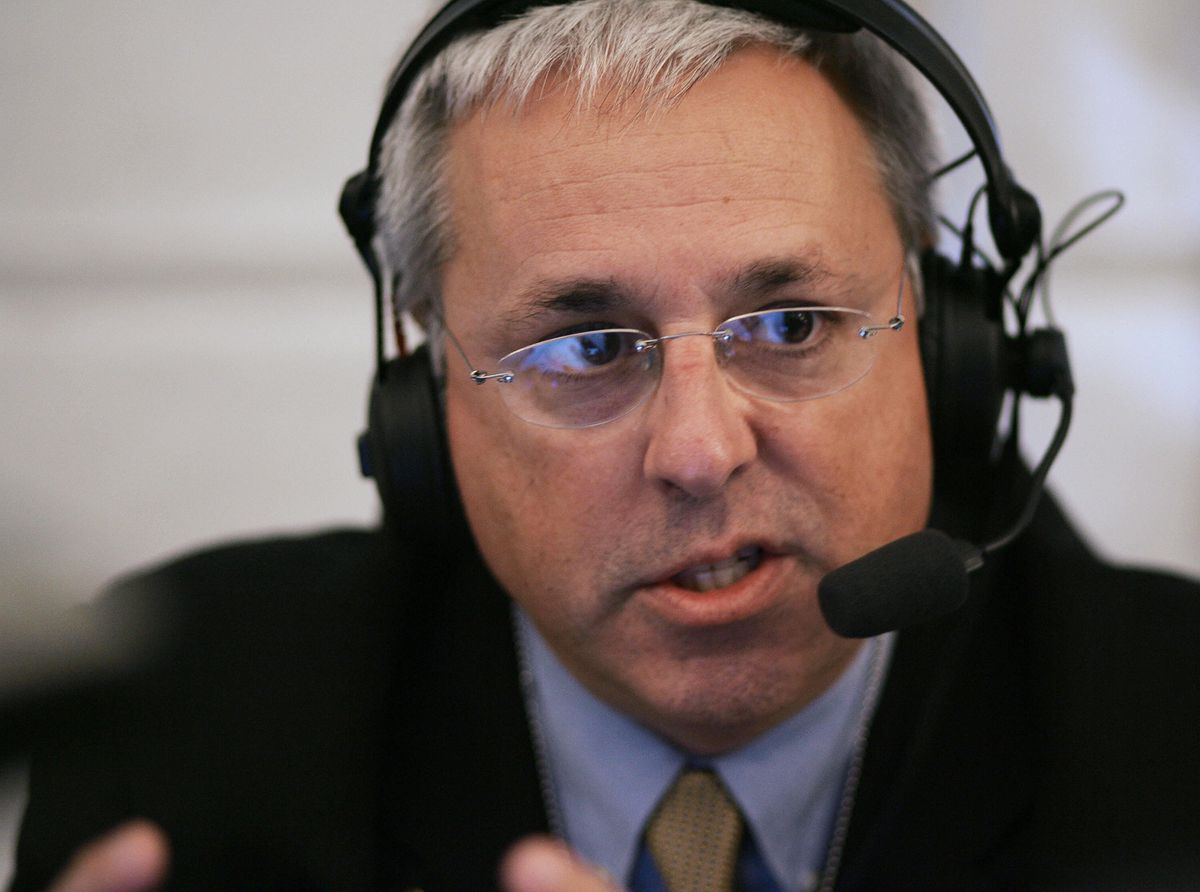 A conservative Florida radio host who was dead-set against taking a coronavirus vaccine is now dead.

“It’s with great sadness that WNDB and Southern Stone Communications announce the passing of Marc Bernier, who informed and entertained listeners on WNDB for over 30 years,” WNDB radio’s News Daytona Beach announced Saturday. “We kindly ask that privacy is given to Marc’s family during this time of grief.”

Bernier had been afflicted three weeks earlier after hosting radio talk shows in Daytona Beach for 30 years, and after dubbing himself “Mr. Anti-Vax.” He also said the U.S. government was “acting like Nazis” for insisting people get the shot.

That airtime included a morning comment, three-hour afternoon show, and weekend shows and specials. Longtime radio show guest and Volusia County Sheriff Mike Chitwood was gutted after learning that the host had died sometime after 6 p.m. on Saturday.

“I’m numb,” Chitwood told The Daytona Beach News-Journal. “To me, this is a death in the family.”

It’s with great sadness that WNDB and Southern Stone Communications announce the passing of Marc Bernier, who informed and entertained listeners on WNDB for over 30 years. We kindly ask that privacy is given to Marc’s family during this time of grief. pic.twitter.com/vXQIAtVN9e

Bernier’s death was the third this month among conservative talk show hosts outspoken against the coronavirus vaccine.

He was preceded eight days earlier by Phil Valentine, a 61-year-old conservative talk radio host in Tennessee who mocked coronavirus vaccines but changed his tone after getting sick. He battled the disease for a month.

Also having a change of heart, before his stopped, was Dick Farrel, a former Newsmax commentator and all-around coronavirus-denying, vaccine-resistant right-wing radio talk show host. The South Florida radio host died of COVID-19 complications on Aug. 6, at age 65, after exhorting fans not to get the vaccine, calling the entire coronavirus crisis a “scam-demic.”

Both Farrel and Valentine urged friends and followers to get the vaccine as the disease closed in on them and said they regretted not doing it themselves.

Bernier, speaking to a guest about a week after the Pfizer jab was approved for emergency use in December, was adamantly against it, though it wasn’t clear how he felt at the end.

“Are you kidding me? Mr. Anti-Vax? Jeepers,” Bernier said in answer to the question of whether he would take the shot. “I’m not taking it.”