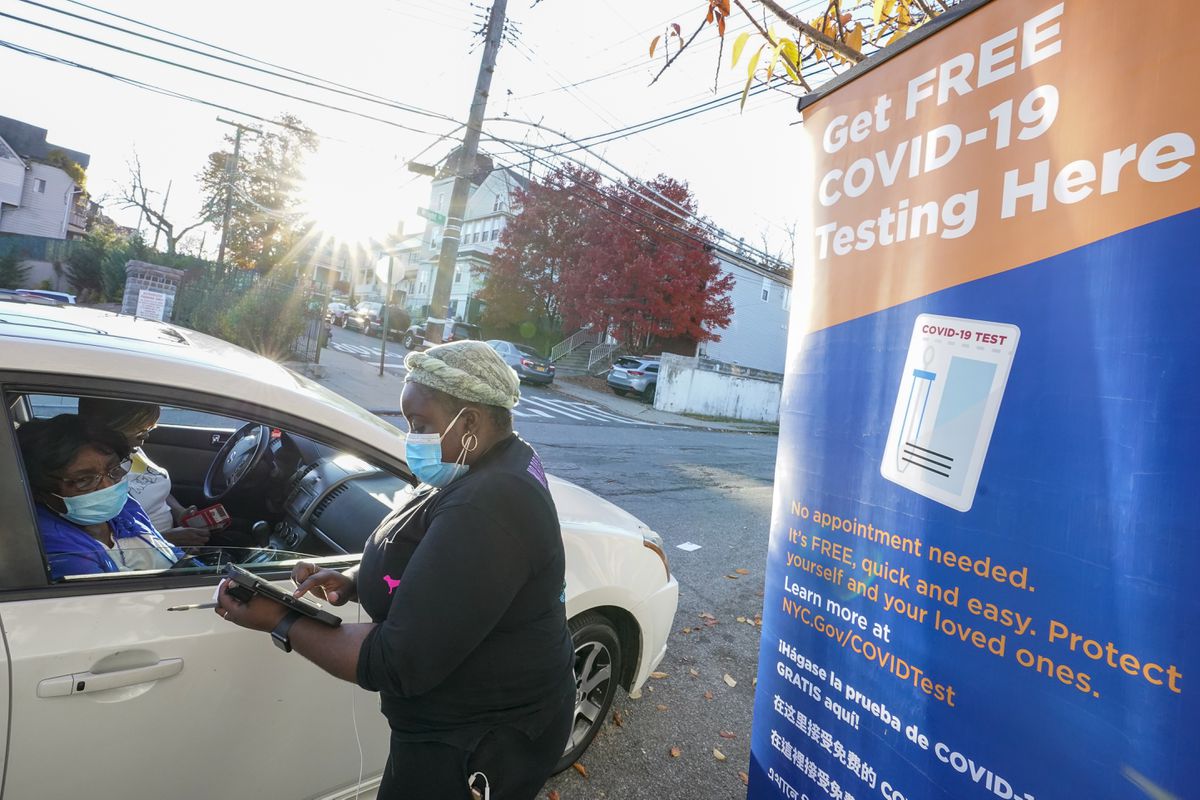 Bars, restaurants and gyms across New York must close by 10 p.m. and private parties will be limited to 10 people, as part of new coronavirus restrictions that Gov. Cuomo announced Wednesday.

Cuomo’s curfew comes as COVID-19 cases skyrocket across the country and parts of Staten Island are now facing new lockdowns after being identified as a micro-cluster by the state.

All establishments licensed by the State Liquor Authority must close at 10 p.m. but eateries can do curbside food-only pickup later. The governor also said that private house parties, which he called the third “great spreader,”will be capped at 10 attendees.

“We’re seeing a global COVID surge and New York is a ship on the COVID tide,” the governor said during a call with reporters. “Today, we’ve seen the country set a new record in terms of COVID cases. It is really getting much, much worse by the day.”

All of the new rules will go into effect on Friday.

“Losing money hurts,” he added, “but money can be replaced. Losing a loved one hurts forever.”

New York reported 164,000 COVID-19 test results on Tuesday with 2.9% coming back positive. Another 21 people died of the virus as 1628 remain hospitalized across the state.

Cuomo, who eased restrictions imposed on heavily Orthodox Jewish neighborhoods in Brooklyn earlier this week, announced that parts of Staten Island will be designated as “yellow zones,” the least restrictive of the state’s micro-cluster strategy. That means indoor and outdoor dining is limited to a maximum of four people per table, down from 10.

Schools in the zone can remain open, but 20% of students, teachers and staff must be tested on a weekly basis. While the governor promised to provide a map of which areas will be effected by the end of the day, both Tottenville and Great Kills have seen large upticks in cases in recent weeks.

Citywide, cases soared to a level not seen since June, according to the latest figures released by officials on Wednesday.

New Yorkers in the five boroughs tested positive for the virus at a rate of 2.52% over the last seven days, according to the city. The last time the city had such a high percentage of positive test results came on June 9, when the positivity rate clocked in at 2.6%.

“This is our LAST chance to stop a second wave,” Mayor de Blasio tweeted Wednesday. “We can do it, but we have to act NOW.”

The number of people testing positive per day is also climbing steadily. On Wednesday, the city recorded 817 new cases from the prior day, far above the 550 case per day threshold the city views as acceptable.