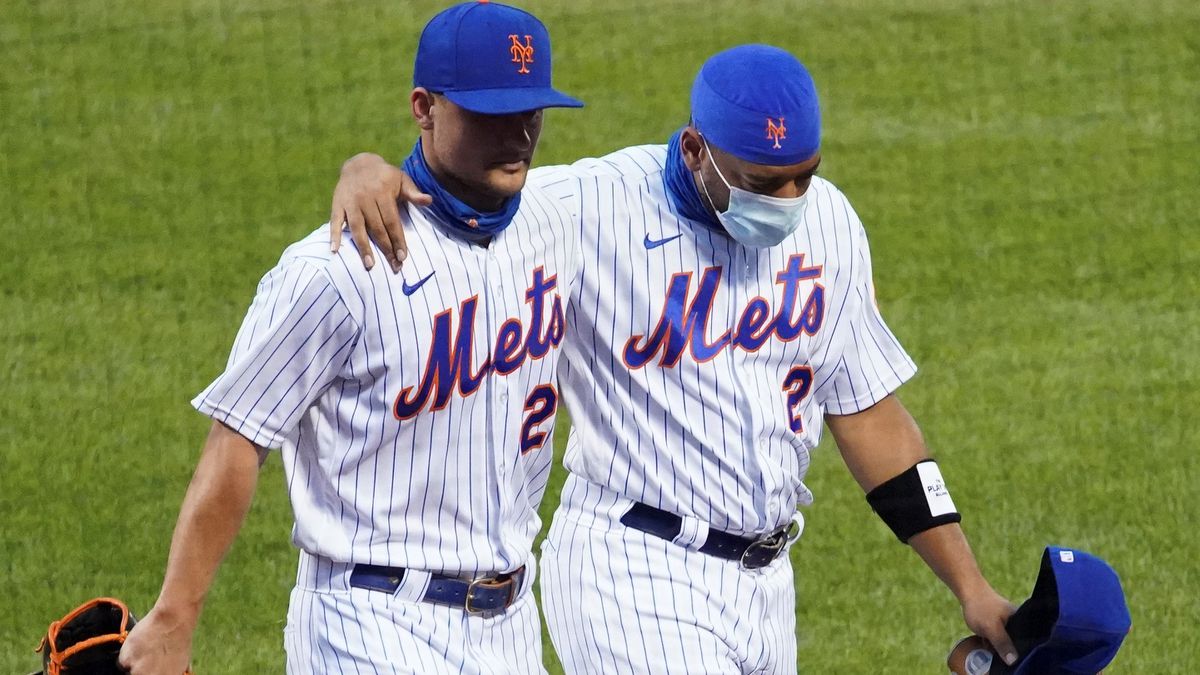 “These are important questions that America is discussing. Black lives do matter,” Cohen said at his introductory press conference Tuesday. “I think that it’s important that we have a diverse group of employees, not just for the sake of diversity, but for the sake of diversity of thought, people come from different backgrounds and I think it makes for a much richer environment to have people from different walks of life.

“If my players want to express themselves, they’re entitled to do it, freedom of speech. They only thing I ask for, is if they’re gonna do it, just make sure when you’re between the lines you give 100%.”

The last gasp of the Wilpon regime in New York was a bizarre incident before Mets and Marlins players ultimately refused to play a game. GM Brodie Van Wagenen was heard on a hot mic disparaging a stunt plan he apparently thought came from Jeff Wilpon, an incident that ultimately sucked up attention while the players were engaged in a historic protest.

Mets slugger Dominic Smith was perhaps the team’s loudest voice during the protests this summer. Smith kneeled during the national anthem and gave an emotional speech about the repeated killings of Black people by police. “I think the most difficult part is to see, people still don’t care,” Smith said in August. “For this to continuously happen, it shows the hate in people’s hearts. That just sucks. Being a Black man in America is not easy.”