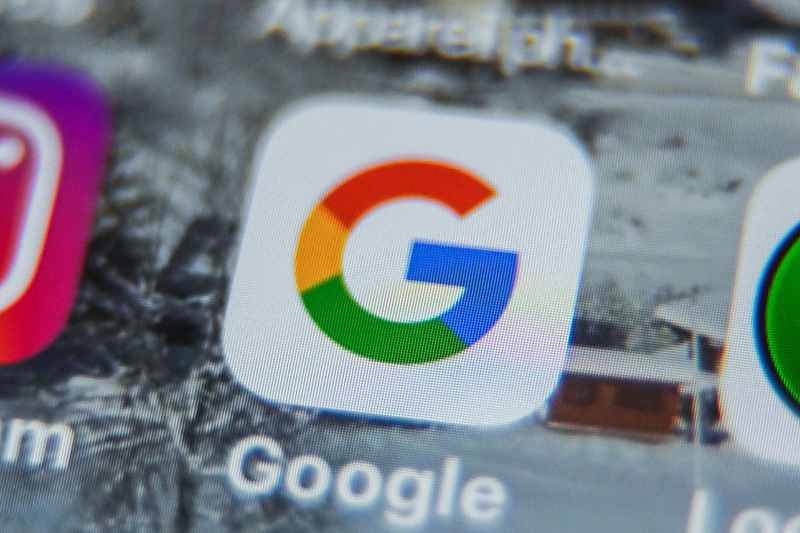 Google employees are expected to remain home for another year in response to the coronavirus pandemic, according to a new report.

The leading technology company plans to keep its full-time and contract staff members out of its offices until at least July 2021, The Wall Street Journal reported, citing sources familiar with the situation.

The plan for a return next summer to the workplace was determined last week by Sundar Pichai, the CEO of Alphabet Inc., which is Google’s parent company.

His decision came partly due to the possibility that some employees have children whose schools will require remote learning due to the pandemic, and also to help staffers make decisions regarding their leases.

“I know it hasn’t been easy,” Pichai said a staff memo Monday, according to the newspaper. “I hope this will offer the flexibility you need to balance work with taking care of yourselves and your loved ones over the next 12 months.”

Google becomes the first major company in the United States to establish a return date that far in the distance.

Employees of Google had previously been informed that employees would be expected to return to their offices in January, according to the report.

Many companies throughout the country transitioned to work-from-home formats in March as a result of the COVID-19 crisis. There have been more than 4 million confirmed cases of the virus in the U.S., and more than 145,000 deaths.

It remains to be seen how Google’s plan will impact its competitors in the high-end technology realm.

Facebook CEO Mark Zuckerberg has said employees will be allowed to continue working remotely through at least the end of 2020. He expects half of Facebook’s staff members to be working remotely within the next decade.