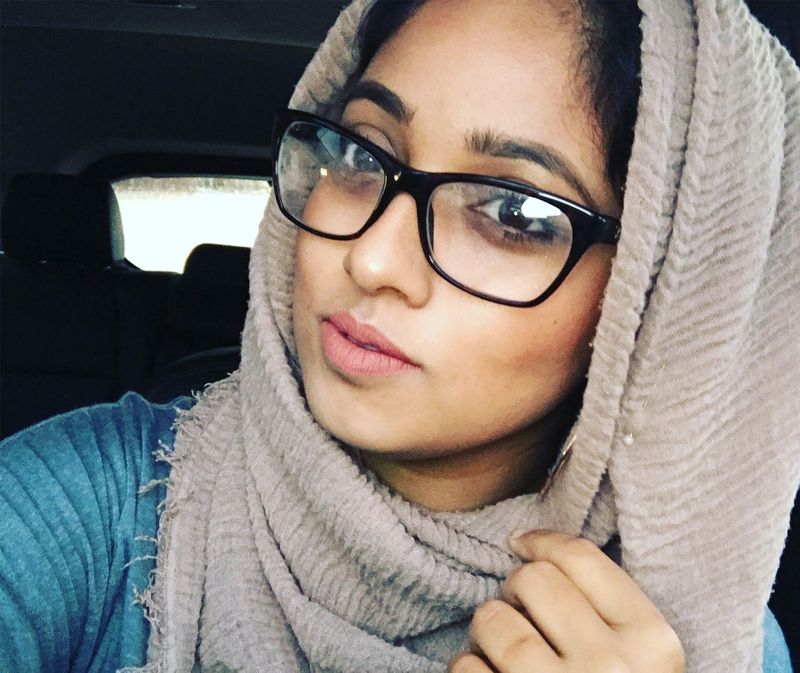 City teachers with underlying health risks can apply for permission to teach from home this fall as part of New York’s initial school reopening plans — but the protection doesn’t extend to educators who live with at-risk family members.

That puts teachers like Tashnima Choudhury, who lives with her ailing 68-year-old father-in-law, in a painful position.

“If the virus gets into my house we know he will be in a severe situation,” she said. “We’re torn between paying our mortgage … and getting exposed and potentially putting our family in danger.”

Choudhury, an elementary school teacher at Public School 536 in the Bronx, is so concerned about exposing her father-in-law, who’s had two open-heart surgeries, that she’s considering spending weekdays in a hotel.

Many of the city’s 75,000 teachers have expressed reservations about the Education Department’s reopening plan, which would require most of them to be at their buildings every day.

Officials have offered an alternative to teachers directly at risk: Educators 65 and older or with underlying health conditions are eligible to teach virtually this fall, instructing students who are home for remote learning. But that accommodation says nothing about teachers like Choudhury, who live with elderly or sick family members.

“They don’t know our living situation,” she said. “Not everyone is single without kids.”

Choudhury opted to keep her own three children home this fall from their Long Island district — partly to reduce the risk to her in-laws. The city Education Department is offering a similar choice to families of 1.1 million city students, who can opt for remote-only learning without any medical preconditions.

But Choudhury says even taking an unpaid leave is an untenable option given the family’s reliance on her income.

Education Department spokeswoman Danielle Filson said “we will work with our educators to ensure they are safe and supported working each day. Reasonable accommodations are being evaluated consistently with the law, and certain circumstances will also qualify for leave according to the contract and Family Medical Leave Act.”

City schools could face steep staffing challenges if reopening plans hold. Officials have estimated as many as 20% of teachers could qualify for medical exemptions from in-person teaching.

Choudhury is hoping city officials will reconsider their reopening plans altogether — and at least expand access to protections for teachers like her.

She’s aching to get back into the classroom with her elementary school students — many of whom have struggled in remote learning — but doesn’t see a way to do that while keeping her family safe.