‘Gone Girl’, ‘Cocktail’ actress clinging to life after being hit by scooter near Lincoln Center 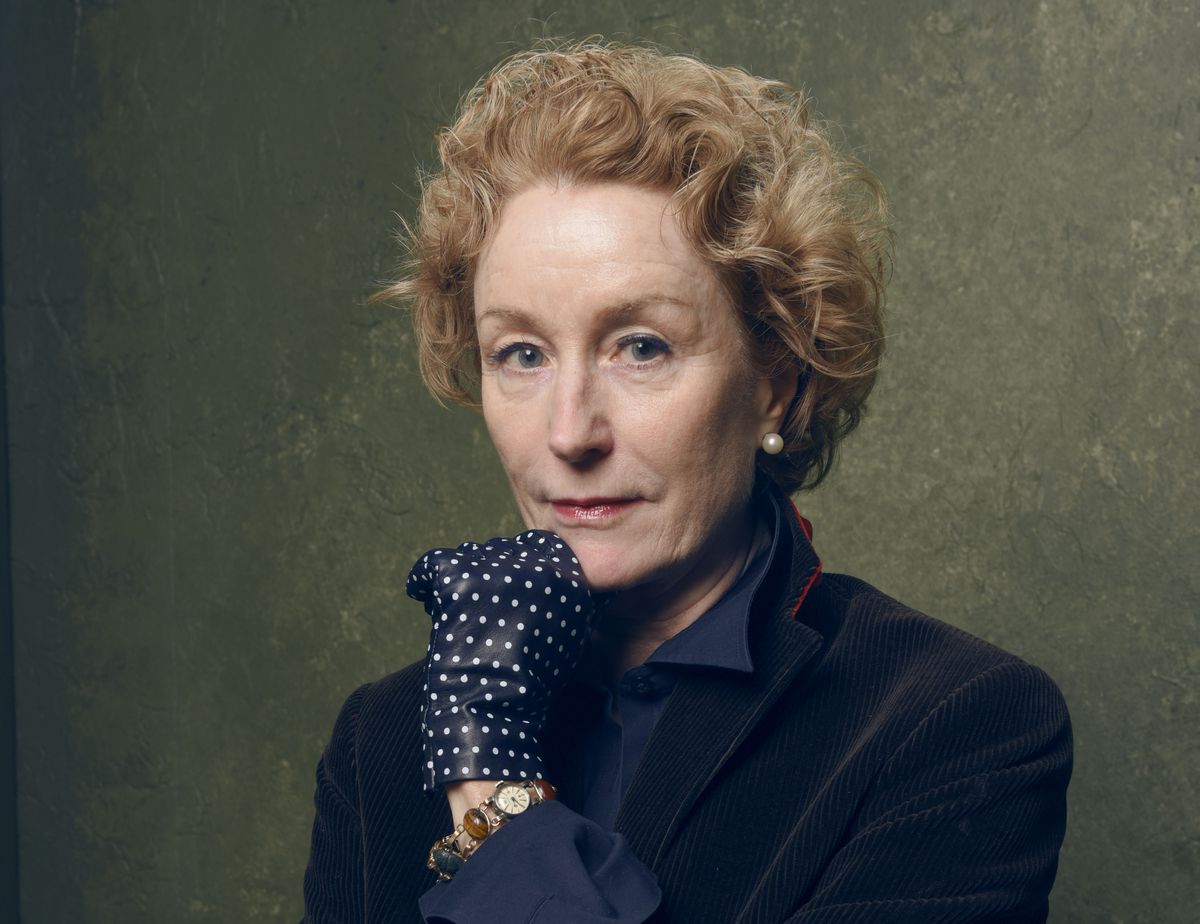 Hollywood actress Lisa Banes, who starred in “Cocktail” and “Gone Girl,” is in critical condition after being struck by a scooter in a hit-and-run on the Upper West Side, her wife said Saturday.

Banes, 65, was crossing Amsterdam Ave. near Lincoln Center when she was mowed down about 6:30 p.m. on Friday, police said.

“We have several days ahead of us to pray for Lisa,” her wife, Kathryn Kranhold, said. “If anyone has any information about the scooter driver, we ask them to please call police.”

The prolific actress, who also had a role in the Western “Young Guns,” and had memorable television appearances “Nashville,” “The Orville,” “Masters of Sex,” and “Royal Pains,” was in the crosswalk when she was hit, cops said.

The person driving the scooter blew a red light and slammed into Banes, authorities said.

The force of the crash sent her flying out of the crosswalk, witnesses said.

“He just wiped her out,” said a man who saw the crash and wouldn’t give his name.

Kranhold said the actress was going to meet friends for dinner when she was struck. Banes was going to stop by her alma mater, Juilliard, and Lincoln Center along the way, her spouse said.

Banes, who lives in Los Angeles, was in Manhattan to perform in “The Niceties,” a two-woman show being streamed by the Manhattan Theater Club. An email to theater management was not immediately returned.

Anyone with information about the scooter driver is urged to call NYPD Crime Stoppers at (800) 577-TIPS.