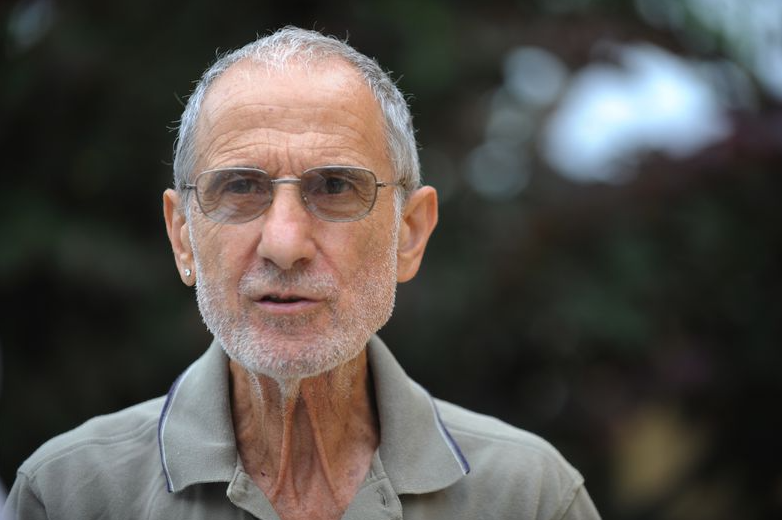 Frank Serpico has finally gotten his due from the NYPD.

The legendary police whistleblower got his proper police Medal of Honor and its accompanying certificate after Mayor Adams stepped in and said he’d make sure Serpico got the accolade, ending Serpico’s five-decade fight with the department.

Serpico announced his receipt of the honor on Twitter Thursday, crediting Adams and several others — including veteran scribe Larry McShane, whose story about the 50th anniversary of his testimony before the Knapp commission helped bring the oversight to the mayor’s attention.

“I want to thank @NYCMayor, Chris Dunn @NYCLU, @PeterGleasonEsq & @lmcshanenydn for their efforts in facilitating my receipt of this long overdue honor awarded to me by the NYPD over 50 years ago,” Serpico tweeted.

I want to thank @NYCMayor, Chris Dunn @NYCLU, @PeterGleasonEsq &@lmcshanenydn for their efforts in facilitating my receipt of this long overdue honor awarded to me by the NYPD over 50 years ago 👍🏽🙏 pic.twitter.com/UtPPDYxXkm

Serpico, 85, a Brooklyn native, has been waiting for formal recognition ever since he was shot in the face in February 1971, nine months before his Knapp Commission testimony exposing corruption in the department.

When he originally got his medal in 1972, it was unceremoniously handed to him over a countertop, without any fanfare or the accompanying certificate.

In 2014, Serpico told McShane he was still “waiting for the NYPD to overcome their pettiness and animosity.”

Serpico was shot just below the eye after he forced open the door to a Brooklyn drug den. He returned fire and wounded the gunman, and has always maintained that the cops with him never made an “officer down” 10-13 call.

In December, Serpico tweeted that The Daily News’ 50th anniversary article about his Knapp Commission testimony didn’t mention the fight over the medal. Adams, then the mayor-Elect, responded, “.@SerpicoDet‘s bravery inspired my law enforcement career. Frank — we’re going to make sure you get your medal.”

On Thursday, the certificate arrived in a large package at Serpico’s doorstep.

Serpico tweeted a short video of a “21-gun salute” unveiling the certificate — using popped bubble wrap instead of gunshots.