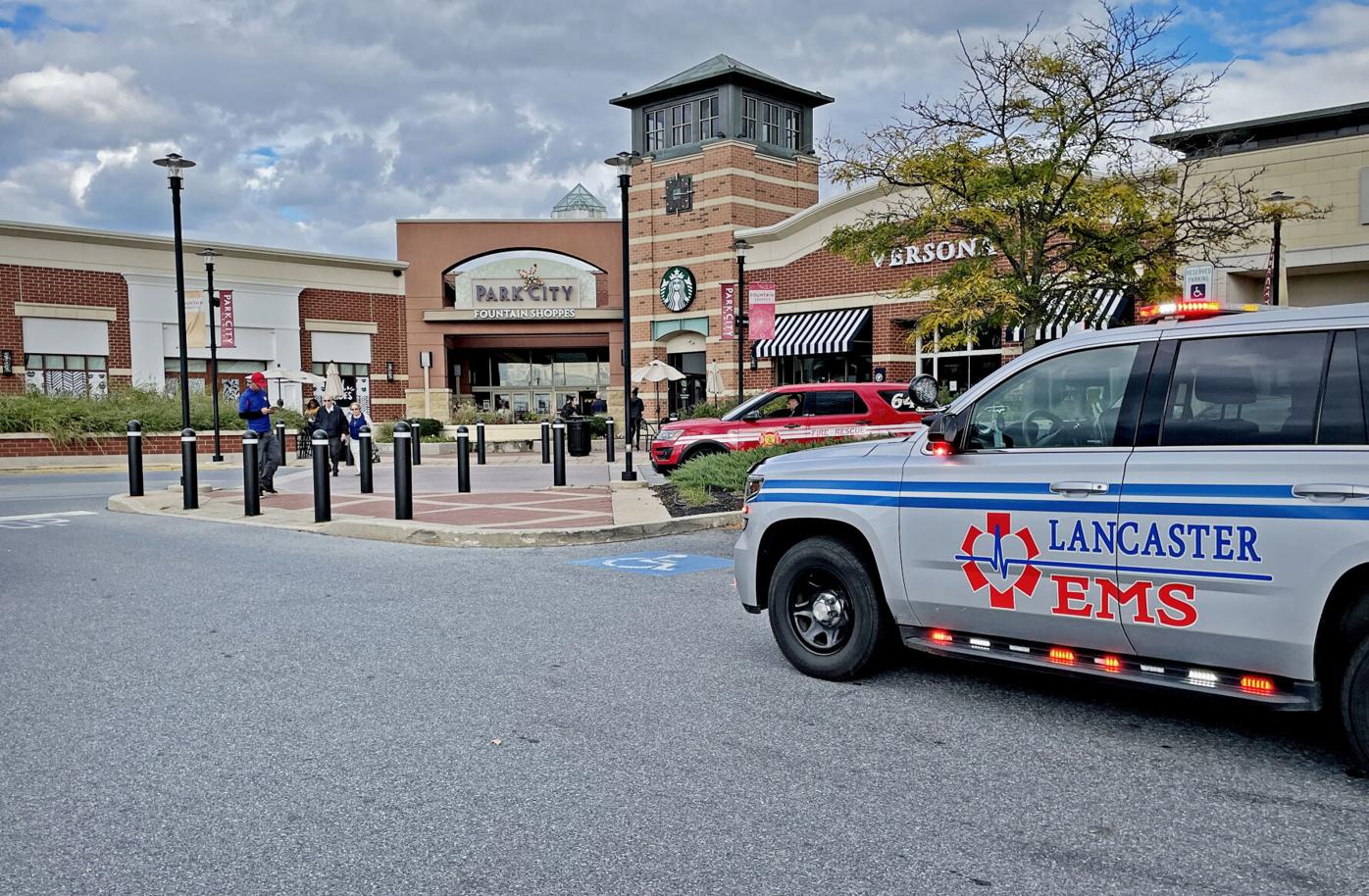 Police took two suspects into custody in connection with the shooting at the Park City Center in Lancaster, which occurred after 2 p.m. EDT, according Lancaster Online.

The identities of the victims have not been released, but police confirmed three males and a female received medical attention for gunshot wounds.

The injuries were described as non-life-threatening by Heather Adams, the district attorney for Lancaster County.

Authorities have not publicly identified the suspects.

The shooting is said to have occurred following a dispute involving four people near the Tabarek Al-Hana food store, one of the store’s owners, Hana Ali, told Lancaster Online.

Ali said a man pulled out a gun, and that another man shot him with it after he lost control of the weapon. She said a second person in that group also suffered a gunshot wound.

“Everything went so fast,” Ali told the news outlet. “We were scared so we were hiding behind my register.”

Disturbing video that was allegedly taken at the scene was shared online and shows people running and screaming after a loud noise filled the air.

The mall was closed until Monday.

“We are saddened and angered by the unfortunate, isolated incident that happened in our shopping center today,” said Lindsay Kahn of Brookfield Property Partners, which owns the Park City Center, according to Lancaster Online.

“Our highest priority right now is the well being of our guests and tenants.”

Police said there is no present threat of danger at the mall.

Lancaster is about 70 miles west of Philadelphia.