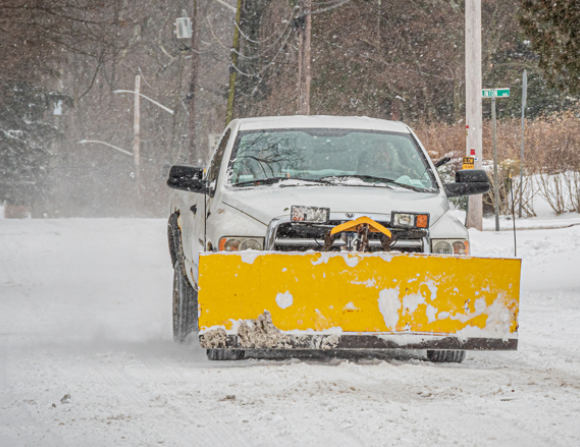 Four Long Island residents died, including two men who collapsed shoveling snow in the same small town, as a nor’easter blanketed New York and much of the Northeast on Saturday.

The men were digging out during Winter Storm Kenan, which dumped a foot of snow onto New York City and between 18 to 24 inches across Long Island.

About 2:30 p.m. on Saturday, a 75-year-old man collapsed while shoveling snow on Barbara Drive in Syosset, a hamlet in Nassau County, police said. Despite efforts by Syosset Fire Department personnel to perform CPR, he died at Syosset Hospital, cops said.

Roughly eight hours later, a 53-year-old man was found on his back next to a shovel on Belmont Circle, just a mile and a half away.

He was pronounced dead at the same hospital about 11:20 p.m., Nassau County police said.

Another man was found dead in a swimming pool in Cutchogue in Suffolk County about 8:30 a.m. on Saturday, the Southold Town Police Department told NBC 4 New York. Officers believe he fell into the pool while shoveling snow.

And in Uniondale, a snowplow driver found a woman dead inside her vehicle early Saturday, Nassau police said. Her car was parked in the Long Island Marriott lot, with the lights on and the windows open, police said.

Nassau County Executive Bruce Blakeman told NBC News 4 her cause of death has not been determined, but that she likely had a heart attack or suffered some other sudden health emergency and died trying to reach help.

There were no suspected storm-related deaths in New York City over the weekend.