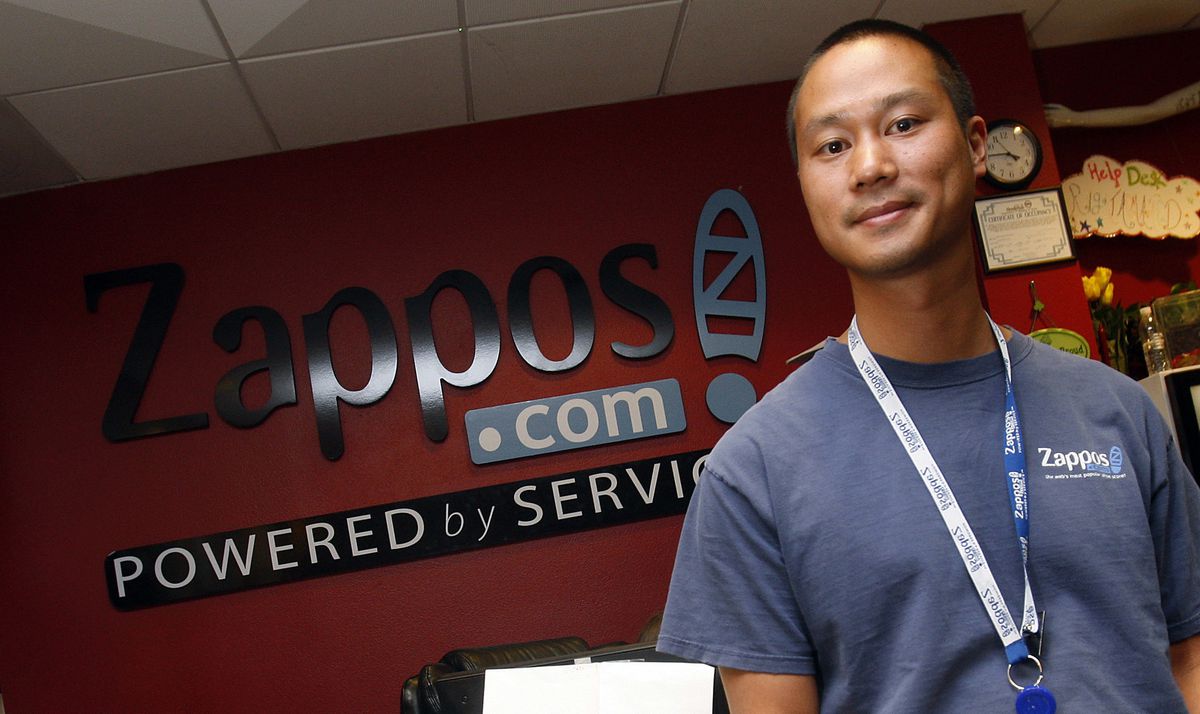 “The world has lost a tremendous visionary and an incredible human being,” Zappos CEO Kedar Deshpande wrote on the company’s website. “We recognize that not only have we lost our inspiring former leader, but many of you have also lost a mentor and a friend.

“Tony’s kindness and generosity touched the lives of everyone around him, as his mantra was of ‘Delivering Happiness’ to others,” Deshpande continued. “His spirit will forever be a part of Zappos, and we will continue to honor his memory by dedicating ourselves to continuing the work he was so passionate about.”

Hsieh was injured in a fire in New London, Conn. on Nov. 18, the Hartford Courant reported.

The Harvard graduate joined Zappos in 1999 when it was still called ShoeSite.com. The company was sold 10 years later for $1.2 billion to Amazon, and Hsieh remained as CEO until his recent retirement.

Hsieh opted to sell because of “the uniqueness of Zappos’s culture and Amazon’s duty to protect it,” he said at the time. “We think of Amazon as a giant consulting company that we can hire if we want — for instance, if we need help redesigning our warehouse systems.”

The tech visionary was also well-known for his efforts to revitalize downtown Las Vegas. In 2013, he pledged $350 million for redevelopment efforts, the same year he relocated Zappos’ headquarters into the former Las Vegas City Hall building.

“Kathy and I send our love and condolences to Tony’s family and friends during this difficult time,” Sisolak tweeted.

“I am stunned,” Yang tweeted. “Tony Hsieh touched so many lives and inspired so many entrepreneurs. His impact and legacy will go on and on. I met his family in Las Vegas – and am thinking of them today. RIP Tony. You will be missed.”