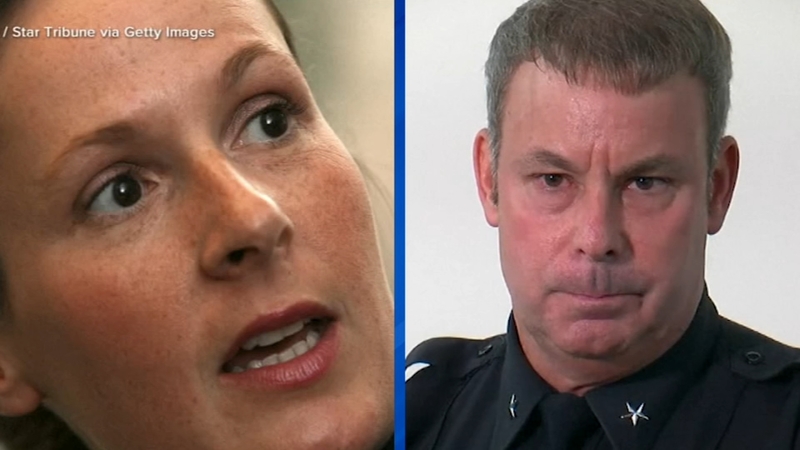 The former Minnesota police officer who shot and killed Daunte Wright during a traffic stop last weekend will face criminal charges, according to a report.

Wright was shot after allegedly attempting to flee a traffic stop Sunday afternoon. Potter apparently tried to unholster a Taser but shot the 20-year-old instead, Gannon said during a press conference Monday, which led to calls for his ouster.

While the shooting occurred in Hennepin County (Brooklyn Center is northwest of the Twin Cities), the Washington County Attorney’s Office is handling the case to avoid any conflicts of interest, according to KSTP-TV.

Washington County Attorney Pete Orput said a “thorough yet expedited” review of potential charges, such as manslaughter, against Potter or any others would be completed by no later than Wednesday, according to the Star Tribune.

“I’m hoping Wednesday, but I want to have the opportunity to give my condolences to his family and explain to them my decision,” Orput said.

According to reports, Potter has retained Earl Gray as her defense attorney. Gray is also representing former Minneapolis police officer Thomas Lane, who is one of the former officers charged in George Floyd’s death in May 2020.