NYPD officer sold drugs out of her Brooklyn wellness biz 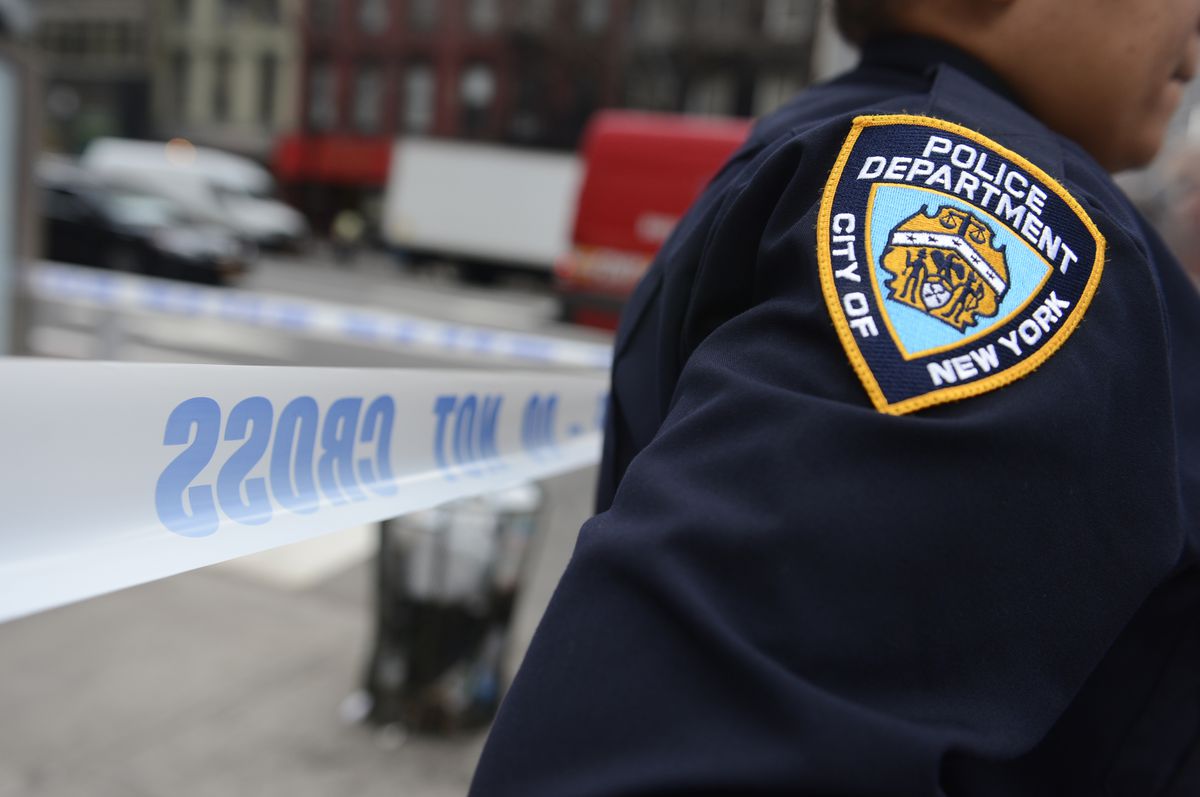 An NYPD officer who ran a wellness business in Brooklyn was caught dealing drugs through her side gig, law enforcement sources said Monday.

Catherine Soto, 31, was busted arrested in the Bronx on Monday, after the Brooklyn district attorney’s office got a warrant for her arrest.

Soto has been a cop for three years and is assigned to the NYPD’s Special Victims Division. She was snared in what a law enforcement source described as an “integrity test” after someone complained about another person selling drugs from her home.

Investigators learned she ran a wellness boutique on the third floor of a building on Bedford Ave. in Bedford-Stuyvesant, sources said.

Soto allegedly sold pot and a small amount of painkillers through the boutique to an Internal Affairs Bureau investigator in November and December, the sources said.

Though pot possession and use is now legal in New York State, its sale is still illegal, as the state continues to work out how it will regulate a pot market and license dispensaries.

Soto has been suspended without pay, an NYPD spokesman said.