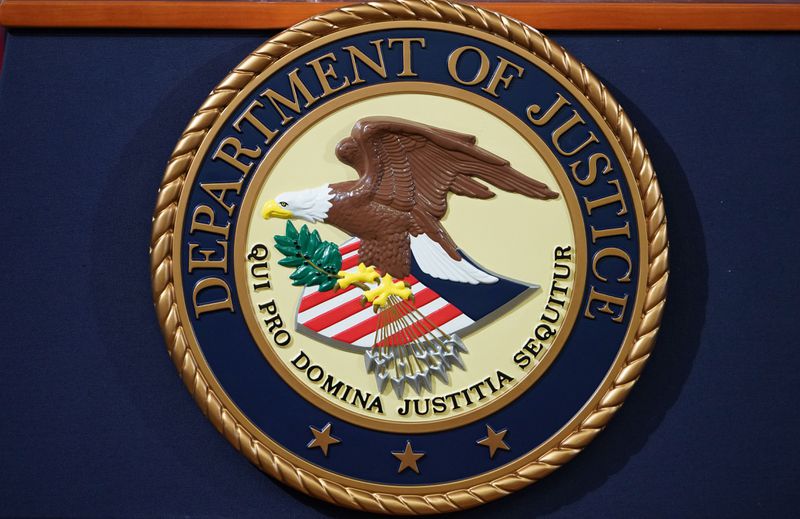 Five business owners have been charged with fraudulently obtaining more than $4 million from the federal Paycheck Protection Program, established to help keep smaller companies afloat amid the coronavirus pandemic.

Darrell Thomas, 34, Andre Lee Gaines, 66, both from Georgia, along with 46-year-old Kahlil Gibran Green, Sr., of Ohio, and 44-year-old Bern Benoit of California, are each facing counts of conspiracy to commit bank fraud and wire fraud, among other charges.

Carla Jackson, a 52-year-old also from Georgia, was charged with money laundering in connection with the case.

Their indictments on Thursday come after authorities seized jewelry, a $125,000 Range Rover, $120,000 in cash and another $3 million spread out between 10 bank accounts, according to a press release from the Department of Justice.

Each company sought out loans for about $800,000, according to authorities.

Despite “numerous false and misleading statements about the companies’ number of employees and payroll expenses” written into the applications, all of the loans were approved.

Upon receiving the funds, the men allegedly transferred it all into an account belonging to Jackson, who distributed the money.

In the days and weeks following the disbursement of PPP funds, no payroll payments were made.

According to authorities, Thomas also purchased a 2018 Mercedes-Benz S-Class S65AMG and a 2018 Land Rover Range Rover.