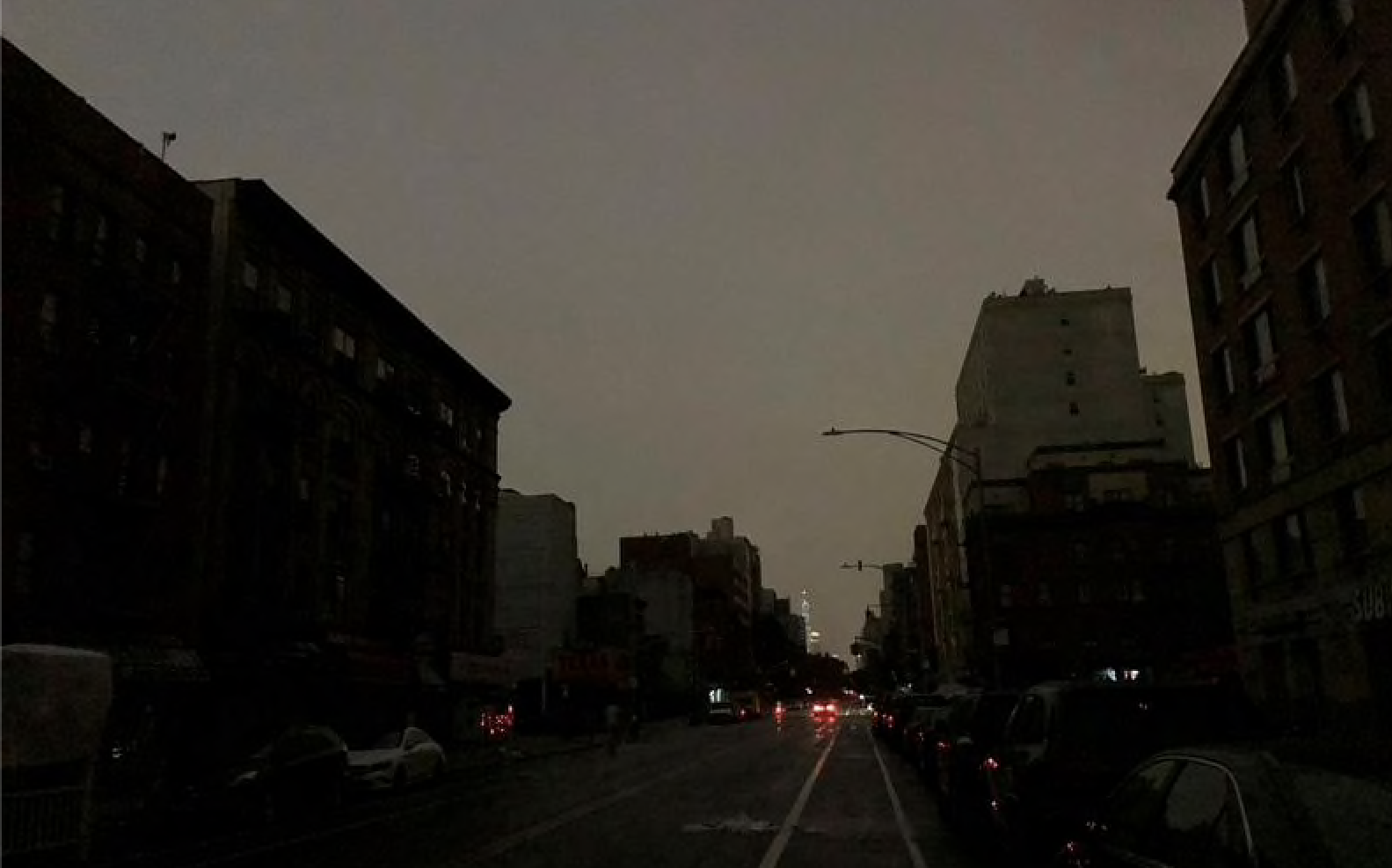 The electricity went out before the sun came up Friday over a massive swath of Manhattan and parts of Queens, with power knocked out to more than 180,000 people and subway service disrupted across the Upper East Side, Upper West Side and Harlem.

The 5:13 a.m. blackout in northern Manhattan lasted for about 30 minutes, with electricity restored before many were even out of bed. The cause of the outage was not immediately clear, according to Con Ed.

“I woke up around 5:30 a.m. and I noticed that not only was my alarm clock blank, but the surrounding buildings were entirely dark — which was alarming,” said Daniel Muhlenberg, 37, an Upper East Side paralegal. “I was worrying how extensive it was.”

Two hours later, when he awoke again, the lights were back on. But Mayor de Blasio said Con Ed was not doing enough for the 57,000 city households still without power three days after Tropical Storm Isaias wreaked havoc across the five boroughs.

“This is an unacceptable situation,” said the mayor as the utility’s latest numbers showed 28,790 ongoing outages in Queens, another 13,851 on Staten Island and 11,654 more in the Bronx.

An early Friday outage in Queens, unexplained and unrelated to the Manhattan blackout, left 5,000 residents without power.

The “vast majority” of the customers still without powers were expected to be restored by midnight Sunday, the utility said on its website.

On the east side, power winked out from E. 61st St. to E. 78th St. between Central Park and the East River, officials said.

“We are investigating a problem on our transmission system that caused three networks in Manhattan to lose their electric supply at about 5:13 this morning,” Con Ed said in a statement. “The supply has been restored to those networks.”

The outage shut down portions of the city subway system in Upper Manhattan, causing delays on about a dozen train lines for the morning commute.

The mayor added that more than 1,000 federal, state and local emergency workers were on the streets citywide removing fallen trees toppled by the storm’s 70 mph winds. Some 500 more Con Ed employees were pitching in with the clean-up efforts, according to de Blasio.

Upper East Side resident Vanessa Tenembaum, 40, said the early morning blackout in her neighborhood was a blip on the radar.

“I can’t complain when it was nothing but 30 minutes, and people are still without power from the storm,” she said. “It was nothing big.”