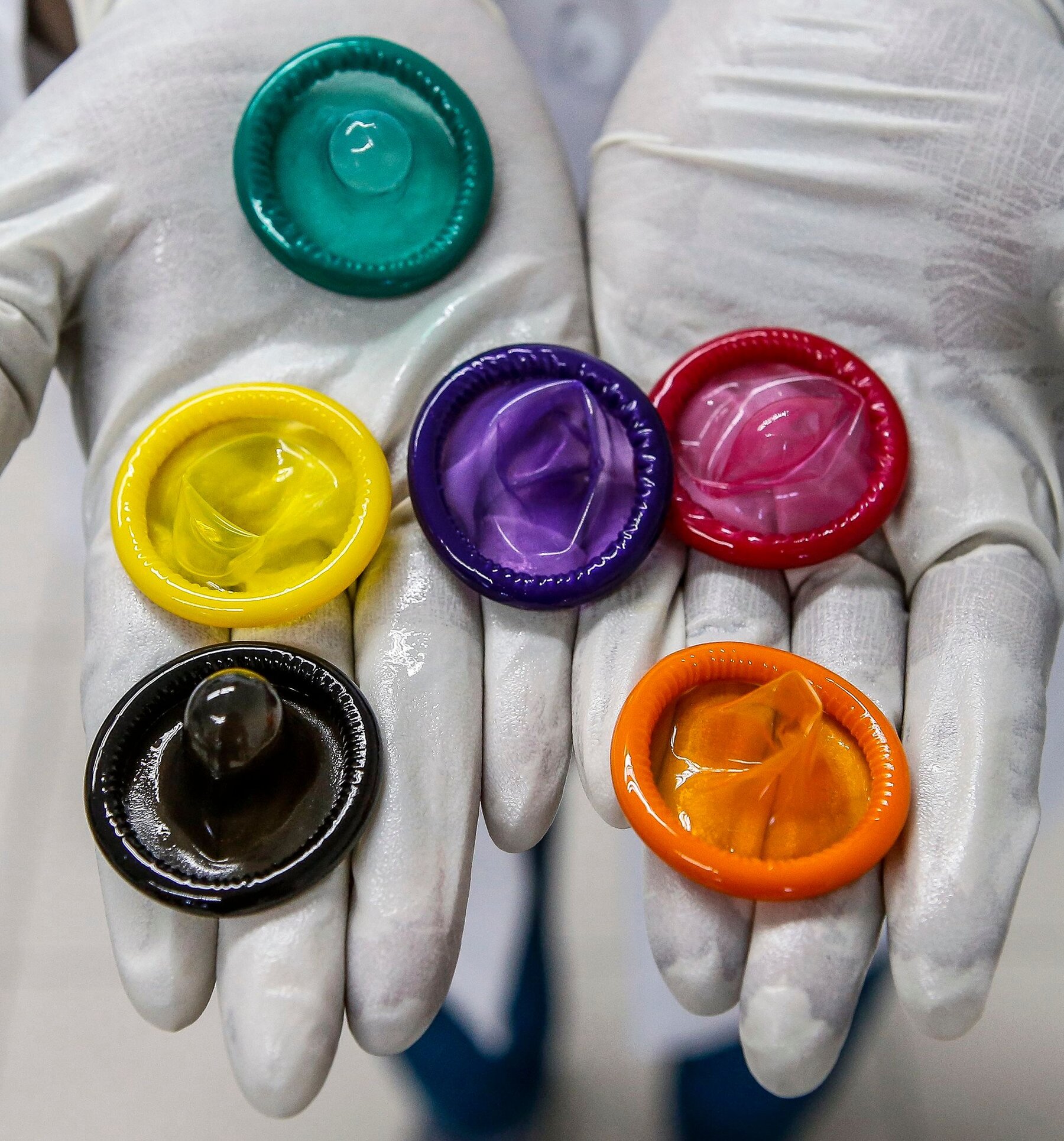 According to the FDA, the One Male Condom will be manufactured by the American condom manufacturer Global Protection Corp.

The condom-maker, whose team is “fiercely passionate about our mission to make condoms as socially acceptable as toothpaste,” is the Boston-based company behind popular condom brands such as Trustex and One.

“The One Male Condom is a natural rubber latex sheath that covers the penis,” the FDA said in a news release. “It has three different versions: standard, thin and fitted. The fitted condoms, available in 54 different sizes, incorporate a paper template to aid in finding the best condom size for each user.”

Even though condoms have been used by gay men for that purpose for decades, the FDA didn’t have enough data to allow a condom to be specifically marketed for that use.

According to the FDA, the authorization will help the agency “advance health equity through the development of safe and effective products that meet the needs of diverse populations.”